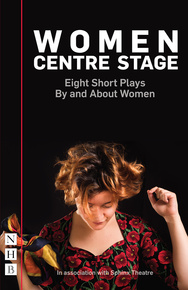 Women Centre Stage: Eight Short Plays By and About Women 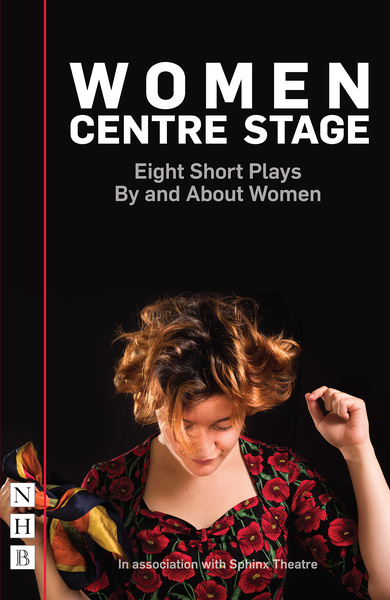 Women Centre Stage: Eight Short Plays By and About Women

These eight plays can be licensed for performance all together, individually, or in any combination.

Eight short plays, commissioned and developed as part of the Women Centre Stage Festival, that together demonstrate the range, depth and richness of women's writing for the stage.

Selected by Sue Parrish, Artistic Director of Sphinx Theatre, these plays offer a wide variety of rewarding roles for women, and are perfect for schools, youth groups and theatre companies to perform.

How to Not Sink by Georgia Christou looks at duty, love and dependency across three generations of women.

In Wilderness by April De Angelis, a patient and her psychiatrist head into the wilderness to find out how sane any of us really are.

In Chloe Todd Fordham's The Nightclub, three very different women at a gay nightclub in Orlando are caught up in a terrifying hate crime.

Fucking Feminists by Rose Lewenstein is a fiercely funny investigation of what feminism means, and what it has become.

Winsome Pinnock's Tituba is a one-woman show about Tituba Indian, the enslaved woman who played a central role in the seventeenth-century Salem Witch Trials.

In The Road to Huntsville by Stephanie Ridings, a writer researching women who fall in love with men on death row finds herself crossing the line.

White Lead by Jessica Siân explores the expectations and responsibilities of being an artist and a woman.

In What is the Custom of Your Grief? by Timberlake Wertenbaker, an English schoolgirl whose brother has been killed on active duty in Afghanistan is befriended online by an Afghan girl.

Sphinx Theatre has been at the vanguard of promoting, advocating and inspiring women in the arts through productions, conferences and research for more than forty years.

'This collection is proof of the incredibly moving and imaginative work being written by women… [it] showcases big ideas on the lives of women, with stories that will resonate with modern audiences and students, regardless of background or gender'