Patrick Hamilton was one of the twentieth century’s greatest novelists and dramatists, whose significant contribution to literature has often been overlooked. Born in Hassocks, Sussex in 1904, Hamilton spent his early years in Hove. His first novel, Monday Morning was published in 1925, quickly followed by Craven House (1926).

His plays include the psychological thrillers Rope (1929) – on which Alfred Hitchcock’s 1948 film Rope was based – and Gaslight (1938), which gave rise to the term gaslighting: a form of psychological abuse in which a victim is manipulated into questioning his or her sanity.

Hamilton died in 1962 of liver and kidney failure, after a long struggle with alcohol. 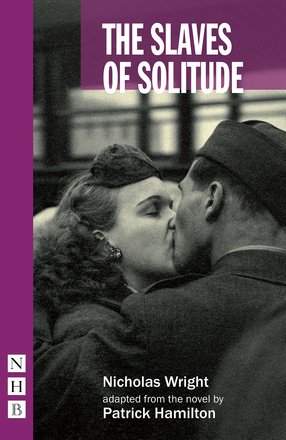