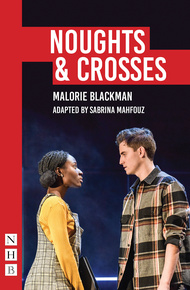 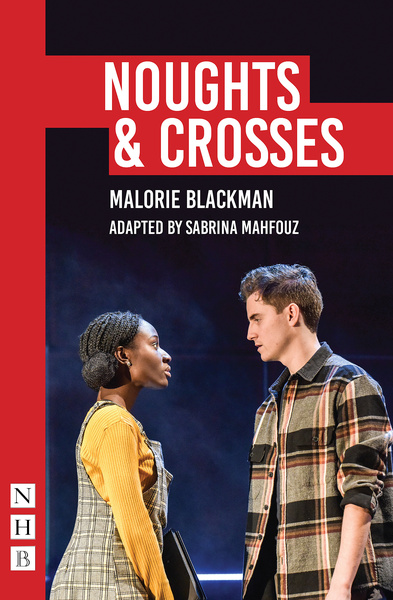 Sephy and Callum sit together on a beach. They are in love. It is forbidden.

Sephy is a Cross and Callum is a Nought. Between Noughts and Crosses there are racial and social divides. A segregated society teeters on a volatile knife-edge. As violence breaks out, Sephy and Callum draw closer, but this is a romance that will lead them into terrible danger.

This gripping Romeo and Juliet story by acclaimed writer Malorie Blackman is a captivating drama of love, revolution and what it means to grow up in a divided world.

Sabrina Mahfouz's stage adaptation first toured the UK in 2019 and won the Excellence in Touring category at the UK Theatre Awards. It was commissioned and presented by Pilot Theatre in co-production with Derby Theatre, Belgrade Theatre Coventry, Mercury Theatre Colchester and York Theatre Royal.

Also available: Dominic Cooke's adaptation of Noughts & Crosses, premiered by the Royal Shakespeare Company in 2007, and widely studied for GCSE. 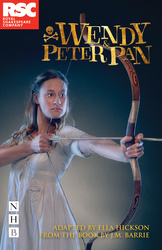 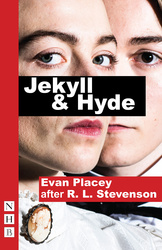