The winners of the Evening Standard Theatre Awards 2018 were announced yesterday (18 November), with NHB author Natasha Gordon named Most Promising Playwright for her play Nine Night.

A touching and very funny exploration of the rituals of family, Nine Night unfolds over the course of a traditional Jamaican Nine Night wake. It premiered at the National Theatre in April 2018 and transfers to Trafalgar Studios in December, making Natasha the first female black British playwright to have a play staged in the West End.

You can see the full list of winners here. 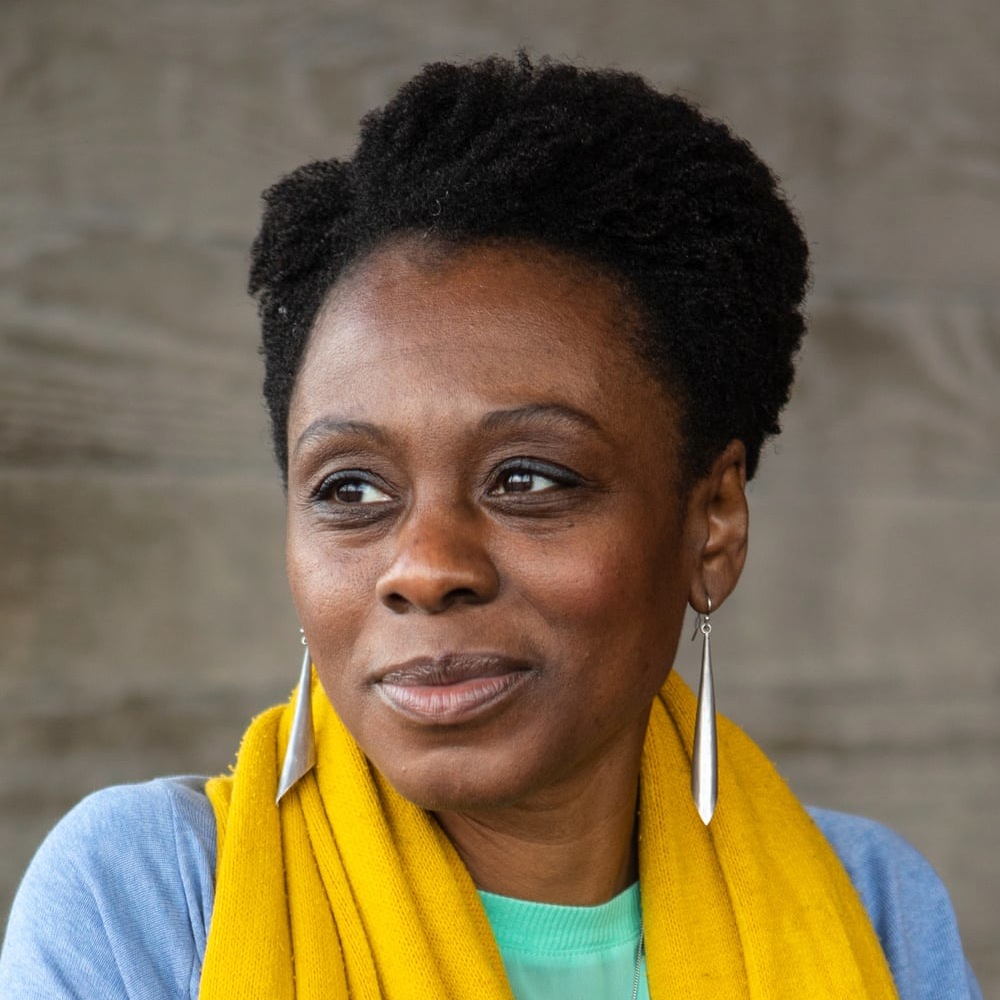