His acclaimed version of Schiller’s Don Carlos premiered at the Sheffield Crucible in a production directed by Michael Grandage with Derek Jacobi as King Philip II of Spain. It has since been widely performed, including by Rough Magic Theatre Company in Dublin (directed by Lynne Parker), and at the Göteborgs Stadsteater (directed by Eva Bergman). Other productions include Ibsen’s Hedda Gabler (West Yorkshire Playhouse/Liverpool Playhouse); Turgenev’s Fortune’s Fool (directed by Arthur Penn at the Music Box Theater, Broadway; nominated for a Tony Award for Best Play, and winner of seven major awards including the Tony Awards for Best Actor for Alan Bates and Best Featured Actor for Frank Langella); Uncle Vanya (directed by Michael Mayer at the Brooks Atkinson Theatre, Broadway; with Derek Jacobi, Roger Rees and Laura Linney); Three Sisters (directed by Bill Bryden at the Birmingham Rep; with Charles Dance); Ghosts (Theatre Royal Plymouth); The Seagull, Three Sisters, The Dance of Death and an adaptation of Euripides’ Ion (all directed by David Hunt at the Mercury Theatre, Colchester).

He was made an Associate Artist of the Royal Shakespeare Company in 2017. 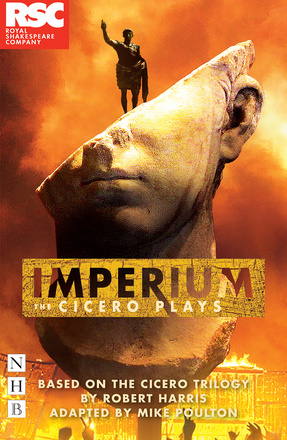 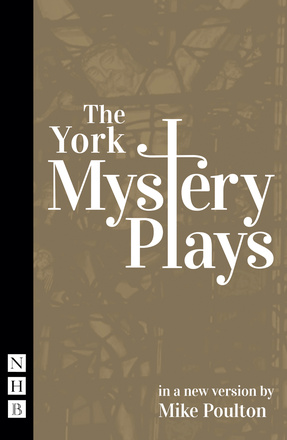 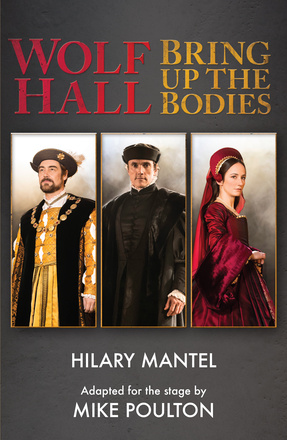 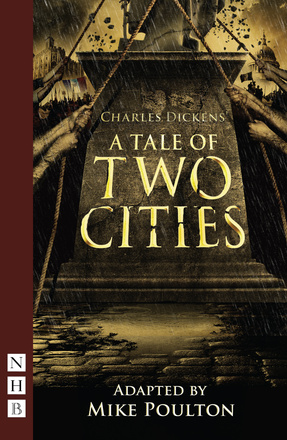 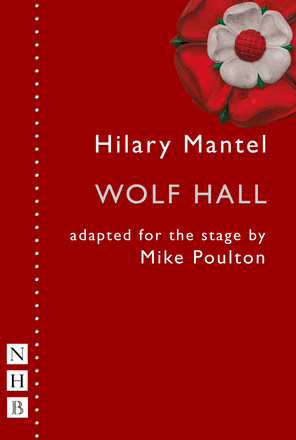 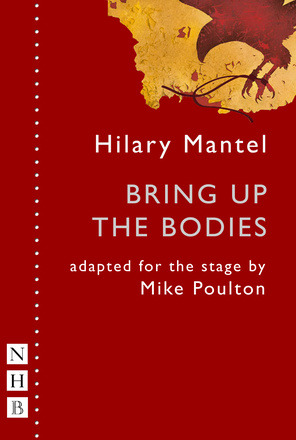 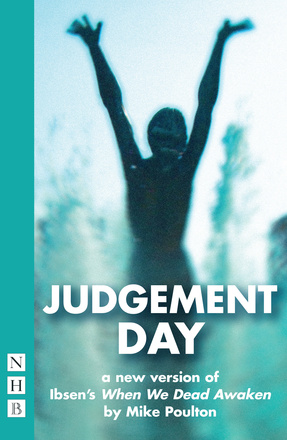 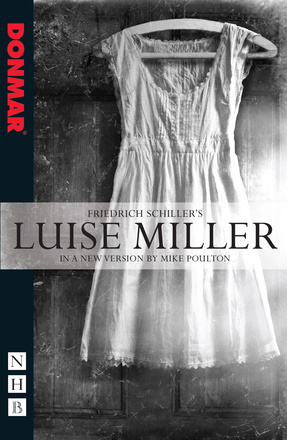 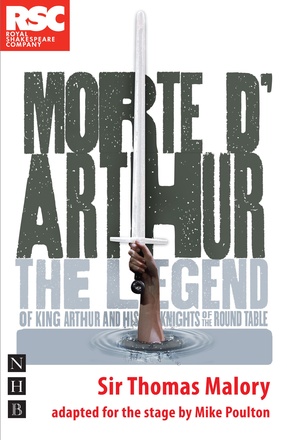 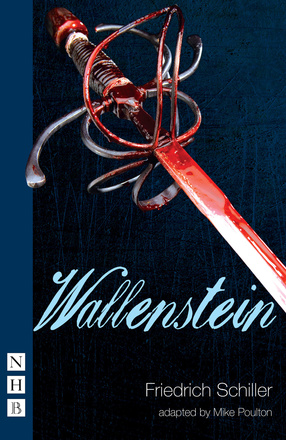 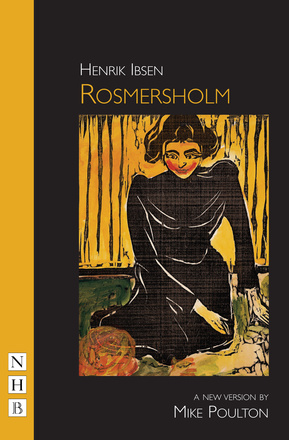 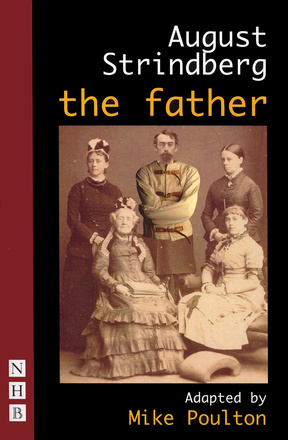 The Father
By August Strindberg Adapted by Mike Poulton