Michael Simkins is an actor and author, and is a familiar face both on TV and on the West End stage. Musicals include Sam Carmichael in Mamma Mia!, Billy Flynn in Chicago, Paul in Sam Mendes’ award-winning production of Company (Donmar Warehouse and Noël Coward Theatre), and Oh! What a Lovely War at Stratford East.

In addition Michael has appeared in hundreds of TV dramas, usually as policemen or unsuspecting husbands. Film credits include The Iron Lady, V for Vendetta, and Topsy-Turvy.

Michael is also a best-selling author, journalist and broadcaster. Books include What’s My Motivation, the Costa-nominated Fatty Batter, Detour de France, The Last Flannelled Fool, and most recently The Rules of Acting. He is a regular contributor to the Daily Telegraph and The Times, as well as Radio 4’s Today and Front Row. His adaptation of Roger and Charlie Mortimer's Dear Lupin toured the UK and was seen in the West End in 2015. 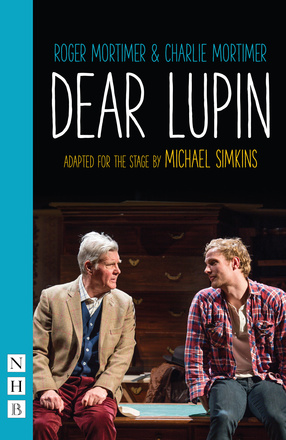