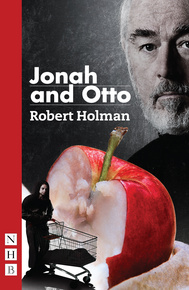 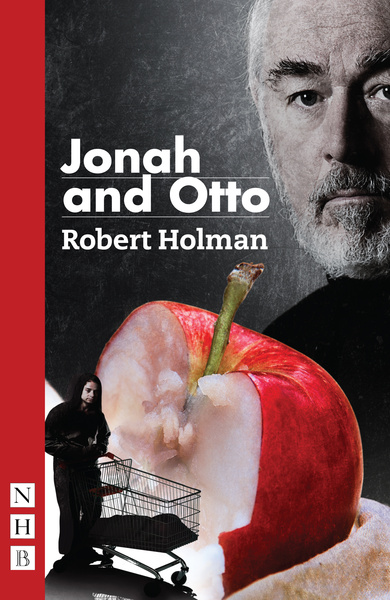 A humane, funny and ultimately haunting play that explores masculinity, identity and what it means to be English.

Over the course of a single day, two men share their solitude and unfold their secrets. They disagree with each other about women, about lust and about guilt. They question the power of magic, of redemption and the price of freedom, each seeing himself more clearly through the eyes of the other.

Robert Holman's play Jonah and Otto premiered in 2008 at the Royal Exchange, Manchester. This edition was published alongside its London premiere at the Park Theatre in 2014.

'The writing is crystalline but tender, meaty as well as stark... poetic, vivid yet often enigmatic language... hypnotic and never less than compelling'

'Extraordinary... achingly beautiful... a recklessly courageous play about two men struggling to find the courage to live, love and to be the best possible version of themselves'

'[Has] a quiet power... Robert Holman's plays rumble and reverberate in the mind long afterwards'

'Astonishing... Brimming with emotional wonder, Jonah and Otto is an intricately layered creation that hums hypnotically'

An acclaimed trilogy of plays exploring the impact of war on ordinary lives.
Ballyturk

An uplifting portrait of human hope and vulnerability, weaving resonant drama out of a friendship, a marriage, a holi...
Robert Holman Plays: One 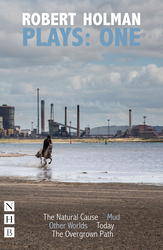