Born in c.1580, John Webster came from an evidently prosperous middle-class London family, his father a coachbuilder and wagonmaker with premises in Smithfield, just north-west of the City. The business was continued by John’s brother Edward, and perhaps helped to subsidise Webster’s playwriting career – for, by contrast with most professional dramatists, his output was scarcely sufficient to provide an adequate living. His law studies in the Middle Temple evidently incomplete, he is first heard of in the theatre from payments made to Dekker, Middleton and himself by the manager Philip Henslowe in 1602, and two years later he was entrusted with the task of fleshing out Marston’s The Malcontent, a play written for a children’s company, to meet the needs of the adult players. A number of satirical ‘citizen comedies’ of London life, written in collaboration, followed – then, around 1610, came his first known independent work, The Devil’s Law Case, written in the then-fashionable form of a tragi-comedy. Two or three years later, the two great tragedies which have sustained his reputation in the theatre followed in quick succession: but whereas The White Devil received its first performance at the Red Bull, an open-air theatre of low repute, The Duchess of Malfi was performed by Shakespeare’s old company, the King’s Men, at their prestigious indoor house, the Blackfriars – and no doubt also at the second Globe, where the company still played in the summer months. Webster’s later dramatic output was largely collaborative, with civic celebrations and occasional verse completing a modest canon. Beyond these bare facts we know little of his life – or even the exact date of his death, though his fellow playwright Thomas Heywood seems to refer to him as dead by 1634. 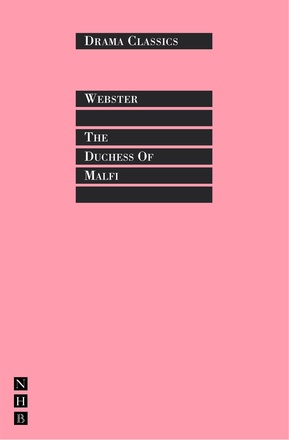 The Duchess of Malfi
By John Webster 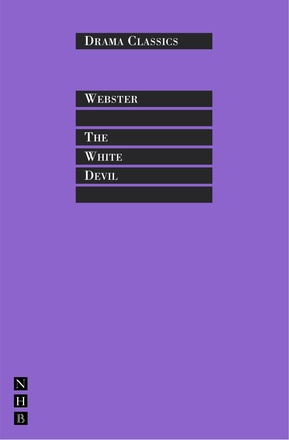 The White Devil
By John Webster 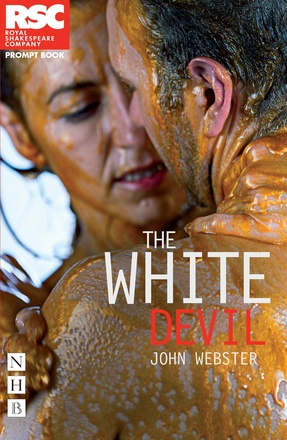