Jessica Swale is a writer and director, and the Artistic Director of Red Handed Theatre Company.

Her first play, Blue Stockings, premiered at Shakespeare's Globe and won her a nomination for Most Promising Playwright in the Evening Standard Awards 2013. Other plays include Nell Gwynn and Thomas Tallis (both Shakespeare's Globe); All's Will That Ends Will (Bremer Shakespeare Company); adaptations of Far from the Madding Crowd, Sense and Sensibility (Watermill Theatre), The Secret Garden (Grosvenor Park) and The Jungle Book (UK tour 2017 & 2018); and an original play, The Mission, about illegal adoptions in the 1920s.

She has directed a number of award-winning productions for Red Handed, which is dedicated to creating new work and rediscovering forgotten plays. Recent productions include The Rivals starring Celia Imrie, the London premiere of Palace of the End by Judith Thompson, and the first major revival of Hannah Cowley's The Belle's Stratagem, which won her a nomination for Best Director at the Evening Standard Awards.

Other direction includes Bedlam (Shakespeare's Globe); Sleuth (Watermill); Fallen Angels (Salisbury Playhouse); Winter (TNL, Canada); The Busy Body, Someone to Watch Over Me (Southwark), The School for Scandal (Park Theatre); and productions at RADA and LAMDA. She was Max Stafford-Clark's Associate Director at Out of Joint from 2007–2010.

She is an associate artist with Youth Bridge Global, an international NGO which uses theatre as a tool for promoting social change in war-torn and developing nations. 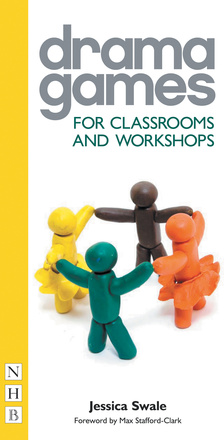 Drama Games for Classrooms and Workshops
By Jessica Swale 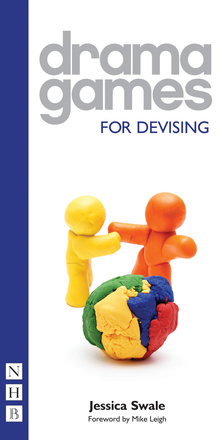 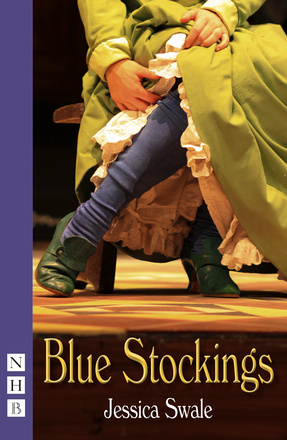 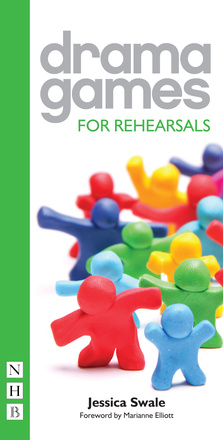 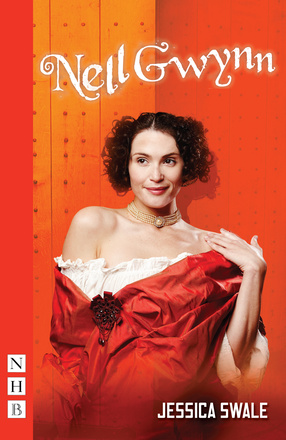 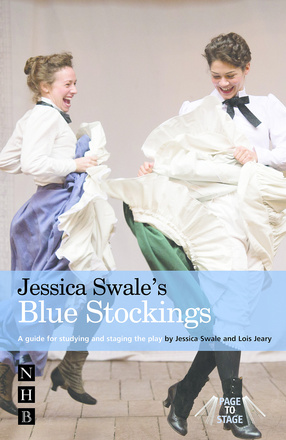 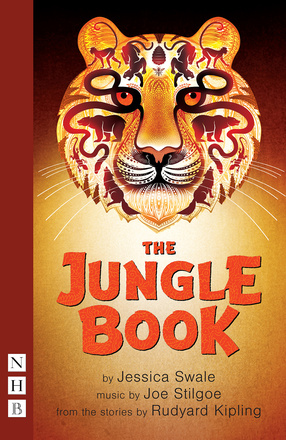