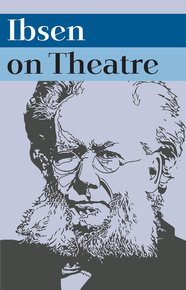 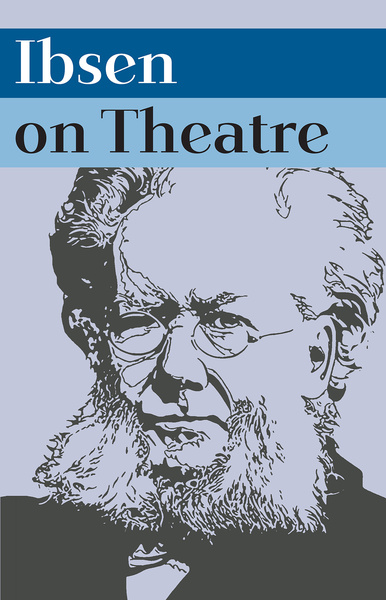 The more successful Ibsen became as a playwright, the more reluctant he was to make public pronouncements about the practice of theatre, but his thoughts on the art form can be gleaned by mining his prefaces, letters, speeches and newspaper articles.

For the first time, these fragments have been gathered together in one volume. Arranged chronologically, they throw a unique light on Ibsen’s views on theatre production, casting, translation, the business of theatre, and most importantly his own plays. The result is an invaluable resource for those who seek to know what Ibsen himself thought about his work and about the theatre of his time.

Ibsen on Theatre is edited, introduced and annotated by Frode Helland and Julie Holledge, with new translations by May-Brit Akerholt. Also included is a foreword by Richard Eyre.

Ibsen on Theatre is in the Nick Hern Books ...On Theatre series: what the world's greatest dramatists had to say about theatre, in their own words.

‘For anyone interested in Ibsen’s plays—actors, directors, students, audiences—[this is] a marvellously accessible compendium of the thoughts of a man I now unhesitatingly describe as a very great playwright.’ Richard Eyre, from his Foreword

‘I do not think it helps a lot to plead for the arts with arguments based on its own nature, which is still hardly understood at home, or rather, is thoroughly misunderstood. What we must do first of all, is to attack and scrupulously eradicate the dark, medieval monkishness which blinkers perception and makes people stupid. My meaning is: for the moment, we cannot use our weapons to fight for the arts, but against hostility to the arts. Wipe that out first, and then we can start building.’ Ibsen to Lorentz Dietrichson, 1879

'Will undoubtedly help readers to understand what motivated Ibsen'

A unique collection of everything that Chekhov wrote about the theatre - including newspaper articles and letters - r...
Shakespeare on Theatre 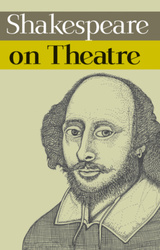 A unique collection of Shakespeare's every reflection on the theatre, offering fascinating insights into the man, his...
Ibsen: Three Plays 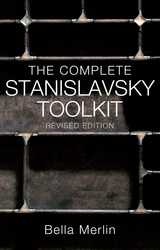 A revised and updated edition of Bella Merlin's essential guide to Stanislavsky's terms and ideas.
Brecht: A Practical Handbook 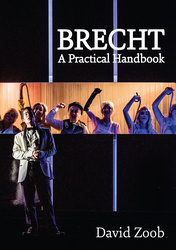 A bold and exciting new approach to Bertolt Brecht, making his theories and ideas about theatre accessible...