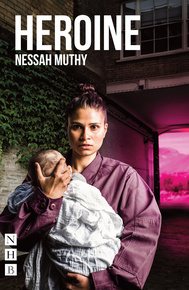 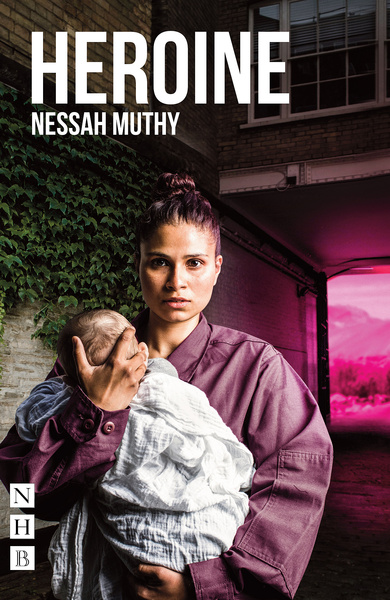 Young soldier Grace, following a medical discharge from the army, faces a daunting return to the UK. She struggles to find her place, her people.

Post-conflict and in search of the friendship she's lost, Grace volunteers at a local community centre, bonding with other women. As her trust in the women grows, so does her confidence. She hasn't laughed like this for as long as she can remember, and she almost forgets she has a secret to keep.

But as the group starts taking action, Grace's secret becomes harder to hide, and the trust she has built begins to fray. Forced to question the very foundations of her beliefs, Grace finds herself back on the front line, but who is she fighting?

Heroine was performed as part of HighTide Festival 2017 in a co-production with HighTide and Theatr Clwyd, directed by Steven Atkinson.

‘We need to take back control, not politicians, not the police, us, the people, we are the power.’

'A molotov cocktail of ideas… it is refreshing to see Muthy's fearlessness at tackling the topics of the moment... bold, incendiary writing, from a nascent talent who understands that the personal is political, and lays bare the chaos of a stark world – our own'

'A truly meaty set-up — exploring the grey area between concern about the spread of radical Islam and outright racism… in Muthy we have a new playwright willing to put big, ambitious ideas on stage and who is willing to examine, warts and all, what it means to be British today' 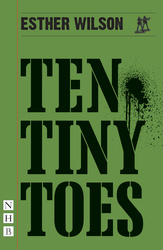 An uncompromising account of the heartbreaking choices faced by mothers today and what happens when a distant war com...
Bully Boy

A ferociously gripping story about the moral issues of contemporary military occupation and its effect on the mental...
Pack 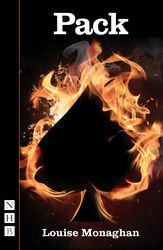 A raw, uncompromising drama about bigotry and racism that explores the insidious rise of the British National Party....
Glory Dazed

A moving and darkly comic story of an Afghanistan veteran's search for redemption, and a fascinating insight into the...
Ugly Lies the Bone 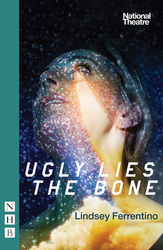 An honest and funny play about a wounded veteran seeking rehabilitation through an experimental virtual reality thera...
Close Quarters