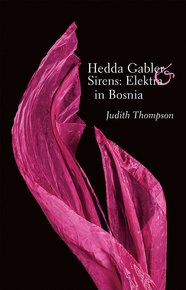 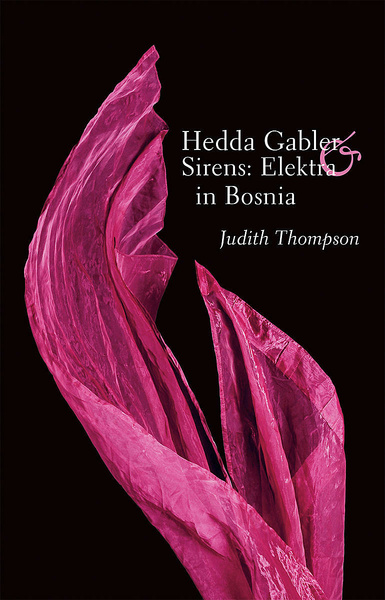 In Judith Thompson's version of Ibsen's Hedda Gabler, a recently married Hedda navigates her new identity as a wife and the intense constraints put on her by society. She prefers pistols to cooking and does not care for raising a family. As Hedda fights against the pressures of her new life and her own neuroses, she comes to terms with an untimely choice.

A moving exploration of female oppression, this version of Hedda Gabler was first staged at the Shaw Festival, Ontario, in 1991.

Sirens: Elektra in Bosnia is a gripping story about the horrors of collective and personal wars as a family torn apart by death and destruction becomes their own worst enemy.

When a deal between Agamemnon and his brother Menelaus goes awry, Iphigenia becomes the blood sacrifice leading to truths her sister Elektra can no longer hide from. Against the backdrop of a family drama, Judith Thompson gives voice to the women who were silenced during the Bosnian War, examining a cultural trauma and its place in our collective history. 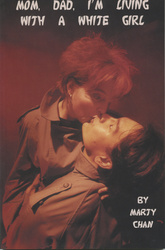 A Chinese son must tell his parents he has moved in with his white girlfriend. In a counter-narrative, the play explo...
Staging Coyote's Dream: An Anthology of First Nations Drama in English 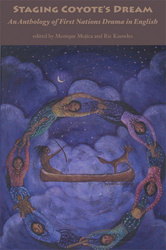 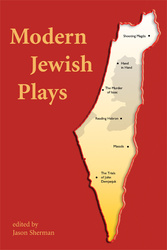 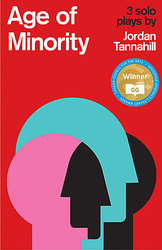 Three solo plays exploring the lives of three queer youths and their resilience in the face of violence and intoleran...
Birds of a Kind 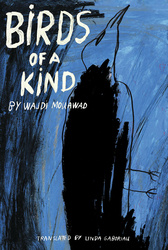 A sweeping drama about the Israeli-Palestinian conflict, in which a straitlaced family is forced to confront everythi...