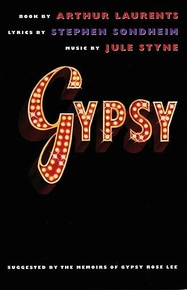 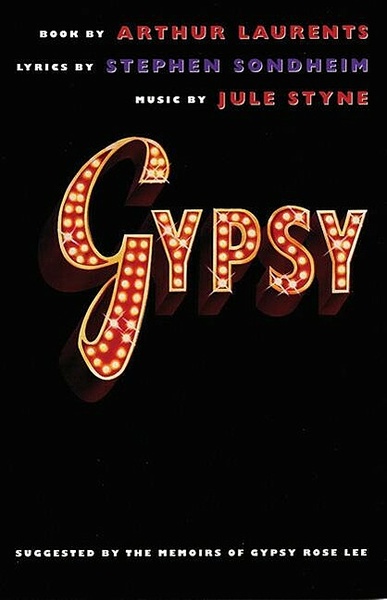 One of the greatest musicals of all time, with music by Jule Styne, lyrics by Stephen Sondheim, and a book by Arthur Laurents.

Gypsy is based on the memoirs of Gypsy Rose Lee, a famous burlesque stripper. The musical focuses on her overbearing mother, Rose, the quintessential stage mother, as she pushes Gypsy (then known as Louise) and her sister June into life on the vaudeville circuit, forever trying to break into the big time.

The musical contains many songs that have become popular standards, including 'Everything's Coming up Roses' and 'Let Me Entertain You'.

Gypsy was premiered on Broadway in May 1959 at The Broadway Theatre (transferring to the Imperial Theatre), directed and choreographed by Jerome Robbins, with Ethel Merman starring as Rose. 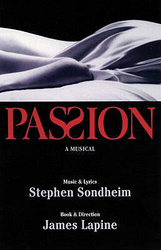 A one-act musical about a sickly woman's love for a handsome young army captain.
The New American Musical 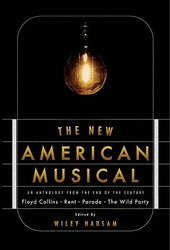 Four groundbreaking musicals from the end of the 20th century.
A Little Night Music

An utterly sophisticated and charming musical boasting such numbers as 'Send in the Clowns' and 'A Weekend in the Cou...
Sweeney Todd 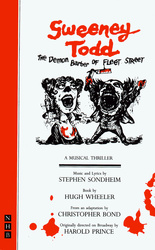 The gruesomely fascinating musical about the 'Demon Barber of Fleet Street', one of Sondheim's greatest hits.
How Musicals Work 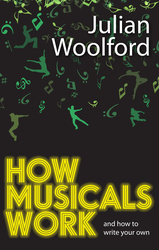 Why do some musicals work, while others just don't? And what should you do if you're thinking of writing your own? Ju...
Follies 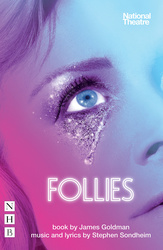 Sondheim's landmark musical about a reunion of showgirls, with a book by James Goldman.