Florence Keith-Roach is a writer, actor and director working across theatre, television and film, who has been named a ‘rising star of the London theatre scene’ (Evening Standard).

Her debut play, Love To Love To Love You, which she wrote, directed and acted in, transferred to VAULT Festival in 2015, where it sold out and was named one of Another Magazine’s ‘top ten things to do’. A work-in-progress version of her second play, Eggs, opened at the Edinburgh Free Fringe in August 2015. It received five-star reviews and was described as ‘Honest. Human. Real. Frank. Funny. Achingly relevant’ by Broadway Baby. She has written for Grazia, The Observer and Little White Lies about her experiences as a writer, director and actor in both film and theatre. She is the founder of Orphee Productions, a female-led collective dedicated to telling stories that challenge gender preconceptions. Her short film, Frenching the Bully, which she co-wrote, directed and acted with Freddy Syborn, is available to watch online. She has a lead role in the feature film, Here Lies, which was awarded the Best European Independent Feature Film of 2015. 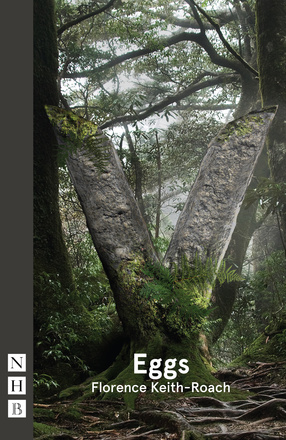