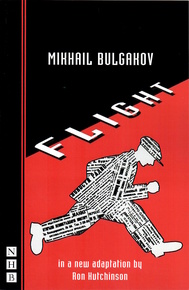 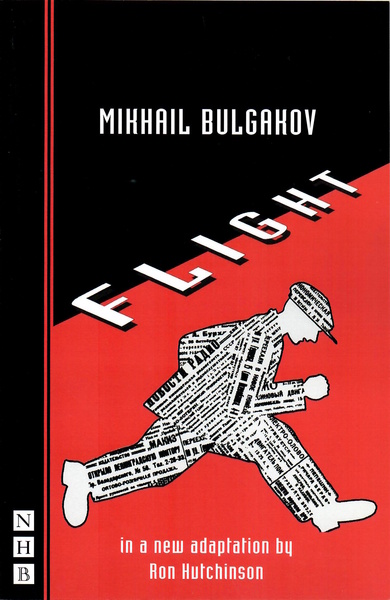 A rich and poetic play set during the Russian Civil War, by the author of The Master and Margarita.

Mikhail Bulgakov's satirical play creates a grotesque, tragicomic world in which men and women are entirely at the mercy of chance. Flight is played out in eight 'dreams' that take us from the frozen landscape of the Crimea on a journey through the twilight of an epoch heading for extinction.

Written in 1927, Flight was not staged until 1957, seventeen years after Bulgakov's death.

This free adaptation by Ron Hutchinson was first staged at the National Theatre, London, in February 1998. 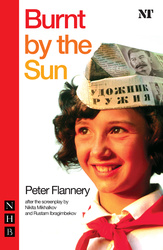 A rich evocation of a world poised on the brink of Stalin's Great Terror, based on the 1994 Oscar-winning film writte...
The Grain Store 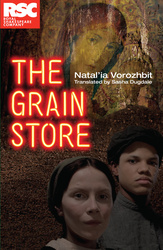 A play about a small rural community that dares to stand up to Stalin as he launches the first of his Five-Year Plans...
The Mandate 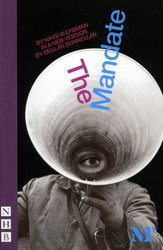 A chillingly grotesque farce set in the aftermath of the Russian Revolution.
Chekhov: Four Plays

Anton Chekhov's four greatest plays in one volume - in sensitive, accurate and much-performed translations. In the Ni...
Summerfolk 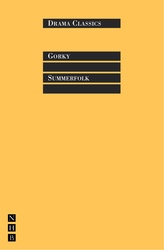 Gorky's magnificent play about the Russian bourgeois social class and the changes occurring around them in the middle...
Neva 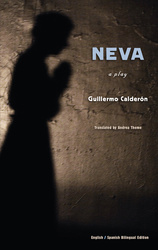