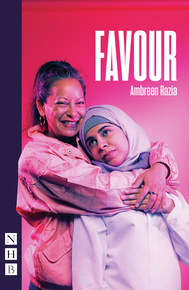 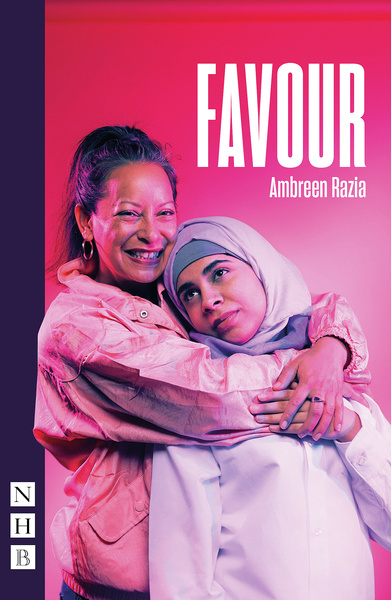 Leila is happy living at home with Noor, her loving but traditional grandmother. But when Aleena, her fiercely independent mother, returns home from prison determined to deliver a new world of fun and excitement, their calm lives are upended in a blur of nail varnish and sweet treats.

Family secrets come tumbling into the light, and Leila finds the task of deciding on her future more difficult than she first thought.

Ambreen Razia's play Favour is a touching and hopeful family drama about a working-class Muslim family, tackling duty, addiction and the challenge of pulling yourself back together after it all falls apart. It was a Bush Theatre and Clean Break co-production and premiered at the Bush, London, in 2022, directed by Róisín McBrinn and Sophie Dillon Moniram.

'I'm going to answer all your wishes, bubba! Big or small, it'll be me who makes them come true, no one else.'

'A lean multi-generational family drama with an emotional punch... its tender dissection of motherhood intersects with class, immigrant life, addiction and faith, alongside the emotional effects of incarceration... Razia's script does a fine job of establishing the complicated layers in the relationships between mothers, daughters and grandmothers... masterful characterisations... incredibly moving'

'A searing portrait of a polarised family... Favour has the ambition and emotional yearning of a Greek tragedy yet remains firmly planted in humanity and the lived experience of its characters'

'Funny, pithy and plausible... Razia's characters burst into life with all too human flaws and characteristics... very powerful, with a lot of heart and humour'

'A brilliant balance of raucous comedy and immense pathos... masterly'

'A revolutionary new play... Razia's script is a lesson in showing rather than telling, at once sharply refined and stuffed to the brim with pop culture references... There are belly laughs and devastating, earth-shattering lows... stories like this are so rarely told'

A tender portrayal of two women trying to start again after their release from prison.
Charged 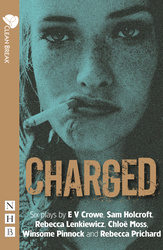 Six plays by some of the most exciting and distinctive female voices in British theatre, exploring the heartbreaking...
The Funeral Director 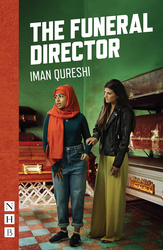 An incisive and heartfelt play about sexuality, gender and religion in twenty-first-century Britain. Winner of the 20...
Out of Sorts 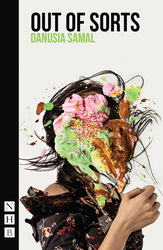 A drama about clashing cultural values and the struggle to hold it all together. Winner of the 2018 International Pla...
Habibti Driver 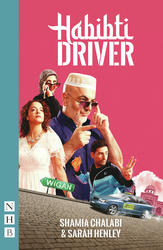 A heartwarming and hilarious play exploring the clashes, compromises and comedy that come with living in a mixed-cult...
Inside Voices 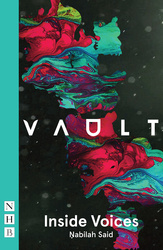 A blend of dark comedy and magic realism in a subversive portrayal of three Singaporean Muslim women challenging the...