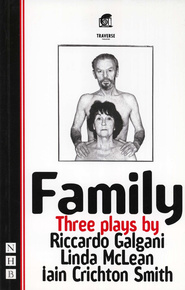 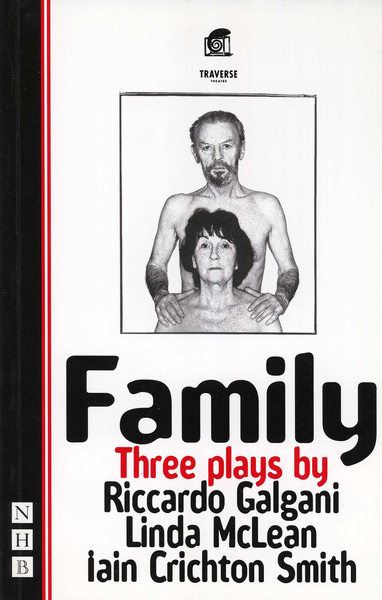 A triptych of short plays on the theme of family, from three generations of Scottish writers.

Acts by Riccardo Galgani: an old couple have not seen their son in years. One day he walks back into their lives, bringing with him a pictureless picture frame and a set of half-recalled memories of a time when they were happy. Maybe.

One Good Beating by Linda McLean: a grown-up brother and sister exact revenge on their violent father by locking him in the coalshed as retribution for years of sniping, bullying and pain. But he's not defeated. Yet...

The Visitor by Iain Crichton Smith: a schoolmaster on the verge of retirement is confronted by a mysterious young man wishing to pay his respects.

The triptych Family was first staged at the Traverse Theatre, Edinburgh, in 1999. 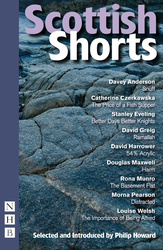 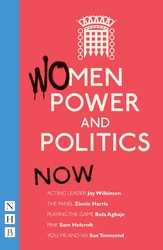 A collection of wide-ranging and ambitious short plays reflecting the complexities of women and political power in th...
Scot-Free

A collection of seven plays from Scottish writers, reflecting the upsurge in Scottish playwriting in the late twentie...
Caryl Churchill: Shorts 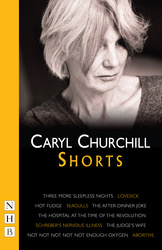 Ten short plays by Caryl Churchill, written for stage, radio and TV, selected and introduced by the author.
Scotland Plays 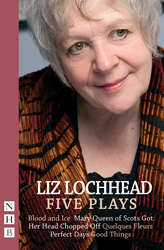 Five plays from the the makar (national poet) of Scotland, one of the country's best-known - and best-loved - living...