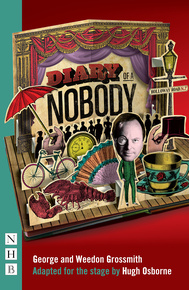 Diary of a Nobody (stage version) 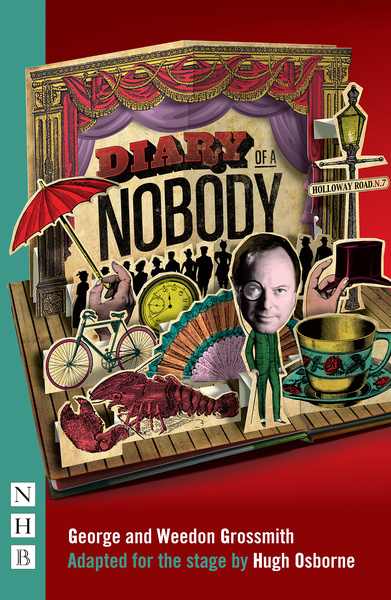 Diary of a Nobody (stage version)

Charles Pooter of Upper Holloway, a middle-class clerk with social aspirations far beyond his status, has decided the world deserves to hear his diary. He has one night, a troupe of actors and an empty stage to impart the woes of his humdrum existence to anyone who will listen.

Adapted by Hugh Osborne from the Victorian comedy of manners, Diary of a Nobody features a small cast uproariously recreating the trials and tribulations of Pooter’s daily grind in Victorian London.

Premiered at Royal & Derngate Theatre, Northampton, in March 2011, this highly energetic adaptation is also ideal for amateur theatre companies wanting to stage a freewheeling version of a classic novel.

‘Good evening. My name is Mr Charles Pooter. I have long considered the question: why should I not make public my diary?’

'Sensational... It's a rare ability to render an audience helpless with laughter and crying with emotion at the same moment. Hugh Osborne's new adaptation of the Victorian comic classic The Diary of a Nobody has this ability in spades'

'This madcap show is inventive and funny'

Michael Simkins' immensely charming stage adaptation of Dear Lupin, the witty and touching collection of let...
Around the World in 80 Days (stage version) 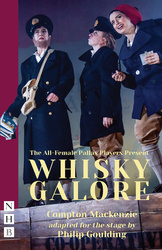