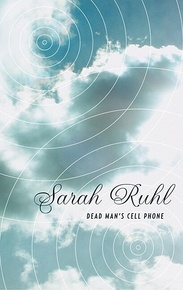 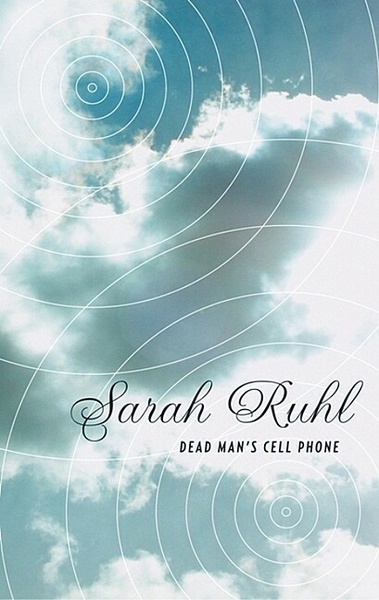 The comic odyssey of a woman forced to confront her own assumptions about morality, redemption and the need to connect in a technologically obsessed world.

An incessantly ringing cell phone in a quiet cafe. A stranger at the next table who has had enough. And a dead man with a lot of loose ends.

The play had its UK premiere in June 2011 at The Arches, Glasgow.

'A beguiling comedy... a hallucinatory poetic fantasy that blends the mundane and the metaphysical, the blunt and the obscure, the patently bizarre and the bizarrely moving'

Similar Titles
Marisol and other plays 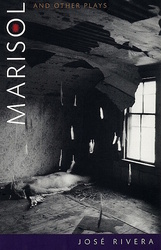 A collection of plays by the influential Puerto Rican playwright, bearing his hallmark traits of magic realism and ex...
Water by the Spoonful 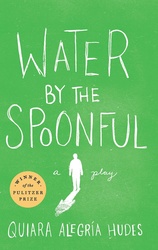 A Pulitzer Prize-winning play about family, community and uncertainty.
The Great God Pan 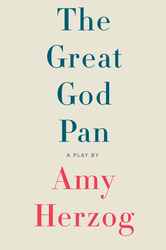 An unsettling and deeply compassionate play from an acclaimed US playwright.
The Sound Inside 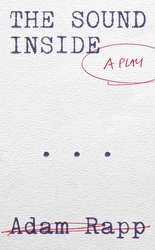 A riveting play exploring the limits of what one person can ask of another.
What the Constitution Means to Me 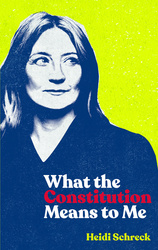 An acclaimed play tracing the effect that the US Constitution has had on four generations of women in the author's fa...