David was named Best Director by the Matilda Awards in 2016 for The Wider Earth, and has been nominated for Helpmann Awards in writing and design in both 2016 and 2017 for The Wider Earth and Laser Beak Man. He holds a PhD from the Queensland University of Technology focusing on the contemporary use of puppetry for adult audiences.

David is a founding member and the Creative Director of the Dead Puppet Society. 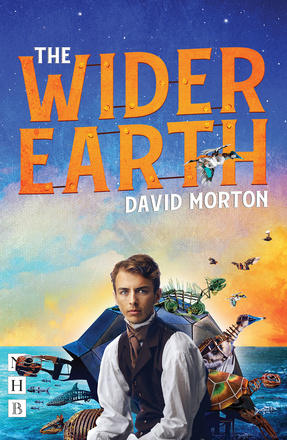 The Wider Earth
By David Morton