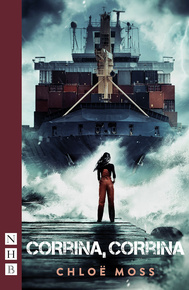 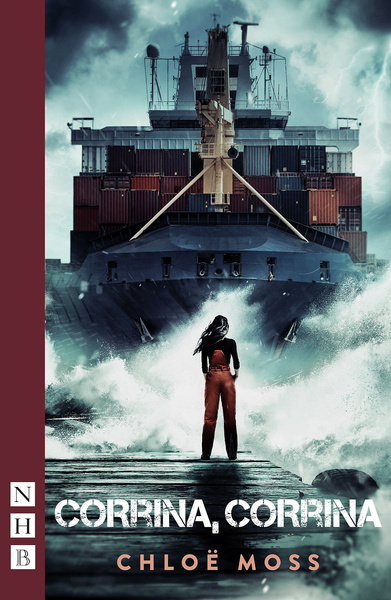 Corrina, following in her seafaring father's footsteps, boards a cargo ship set for Singapore. Not everyone is pleased to have her aboard – and not everyone will make it to their final destination.

Set in the claustrophobic cabins and corridors of a container ship at sea, Chloë Moss's play Corrina, Corrina is a story of power dynamics, superstitions and revenge, exploring what happens when we think no one is watching.

'It's always bad luck for a woman to be on board... no offence.'

'A finely wrought psychological drama exploring more than just life on the high seas... A gripping piece of theatre that approaches its subject matter with bold, compelling realism'

'A pressure-cooker drama on the high seas... powerfully conveys the trials of being a woman in a macho environment'

'Compelling and claustrophobic... a persuasive and very powerful piece of theatre' 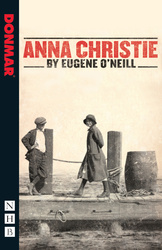 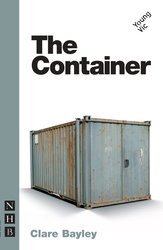 A harrowing, intense drama about people-trafficking, set inside a container lorry.
Ciphers 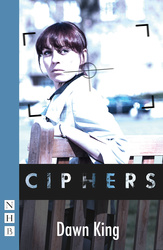 A powerful, provocative play about international relations and the shifting balance of power between East and West. W...
ANNA 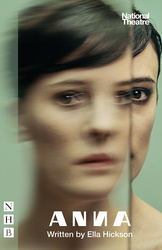 A radical play set in East Berlin in 1968, unfolding with all the tension of a spy thriller and the inexorable revela...
Red Ellen 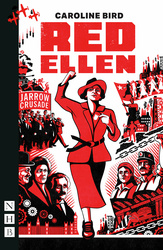 A play that tells the remarkable true story of an inspiring and brilliant woman: Ellen Wilkinson, who was a campaigni...