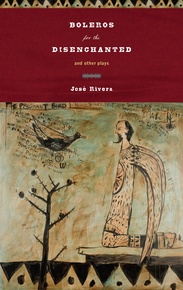 Boleros for the Disenchanted and other plays 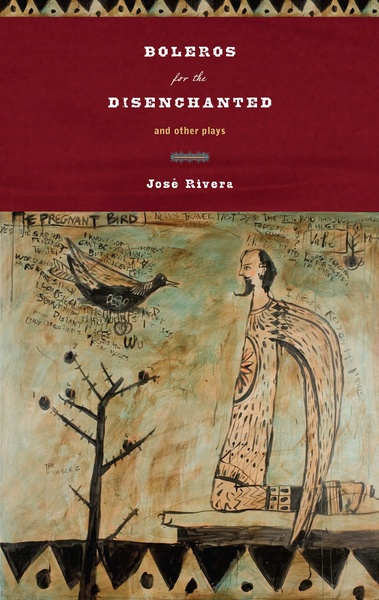 Boleros for the Disenchanted and other plays

Four new plays that interweave love and politics, from the screenwriter of The Motorcycle Diaries.

Boleros for the Disenchanted is a story of the playwright's own parents: their falling in love in 1950s Puerto Rico up through more difficult times forty years later in America.

In Brainpeople, three desolate women in a postapocalyptic Los Angeles feast on a slaughtered tiger.

Adoration of the Old Woman centres on a young American woman sent to Puerto Rico during a vote for statehood to stay with her great-grandmother, who is being visited by her dead husband's lover.

Pablo and Andrew at the Altar of Words, a one-act play written in protest at California's Proposition 8, is an exuberant confession of love between two men.

'José Rivera is too fine a playwright to pen an uncomplicated story. Ideally, personal plays, such as Boleros for the Disenchanted, set you off thinking about your own marriage, your own parents, your own mortality. So it goes here. Even if you've never seen Puerto Rico or grown old, you sit there ruminating on love, sacrifice and betrayal, and you wonder about what life might yet throw at you and yours. Fans of Rivera will recognize his linguistic flourishes, the stylistic ease, the gaping heart.'

'Adoration of the Old Woman is perhaps the most prominent American play to take on Puerto Rican politics of any era.'

'An intriguing and evocative drama, Brainpeople is a return to the postapocalyptic landscape this most magical-realist of major American playwrights has explored in the past. The result is an engrossing descent into the traumatized inner realms of three very different, isolated women... an uncovering of the social and psychological terrors that have leapt from the grottoes of the minds. A teasingly engrossing stage reality, each flight of concentrated poetry is vividly written.'

One of the greatest musicals of all time, with music by Jule Styne, lyrics by Stephen Sondheim, and a book by Arthur...
Culture Clash in Americca 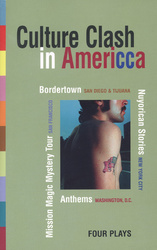 A second collection of work by the award-winning Latino comedy trio.
The Shipment and Lear: two plays 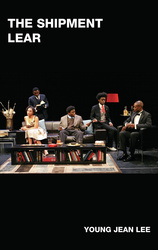 Two plays by Korean-American theatre practitioner and writer Young Jean Lee, who here 'confirms herself as one of the...
Inside/Outside: Six Plays from Palestine and the Diaspora 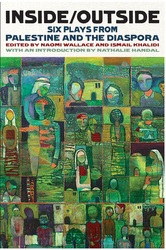 The first collection of its kind, Inside/Outside: Six Plays from Palestine and the Diaspora brings together...
Three Sisters (Chekhov/Nelson) 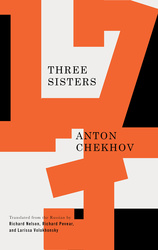 A masterful new translation of Chekhov’s exploration of yearning and disillusionment.