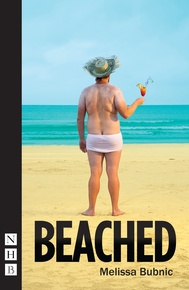 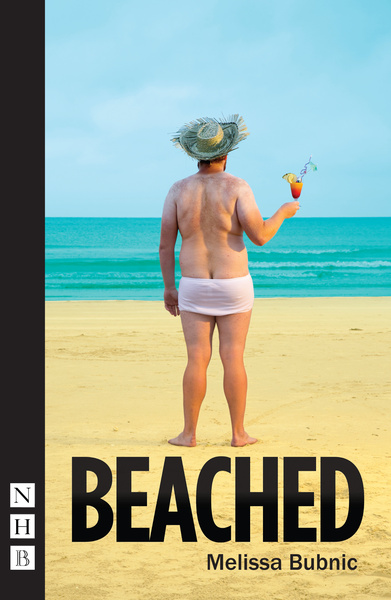 Arty is the world's fattest teenager. At sixty-seven stone, he is a young man literally going nowhere.

All that is set to change when a reality TV crew moves in to ruthlessly document Arty's supposed transformation from bedridden walrus to trousered sophisticate.

But with the cameras rolling, something totally unexpected happens – Arty falls in love.

Beached had its British premiere at the Marlowe Theatre, Canterbury, in 2014 before transferring to Soho Theatre, London. It won the 2010 Patrick White Playwrights Award at the Sydney Writers' Festival.

'I wanna wear jeans, go to the loo. Guess I wanna be a human being.'

'Funny but thoughtful... a moving and sensitive exploration of extreme obesity' 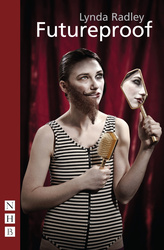 A magical and deeply compassionate play about identity and the capacities of the human spirit.
A Place at the Table 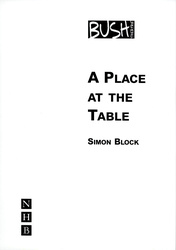 A play about the dog-eat-dog world of television.
Lucky Seven 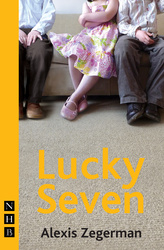 A comedy about growing up, class, love, disappointment and hope, inspired by the Seven Up television series.
Girls Like That

An urgent and explosive play that explores of the pressures on young people today in the wake of advancing technology...
Freak

A punchy and provocative new play by the Bruntwood Prize-winning author of Yen.
Game

A provocative play that invites us to spy on a family as they embark on a dangerous new way to live.