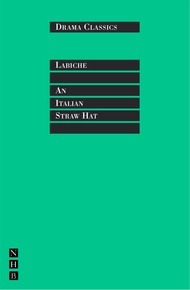 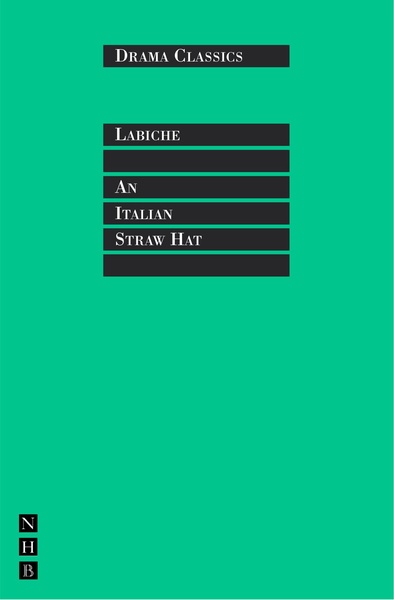 Fadinard is on the way to his wedding when his horse eats a straw hat hanging on a bush. The owner of the hat is a former girlfriend who insists that Fadinard buys her a new hat instantly. He sets off to find a replacement hat, followed by his fiancée and all their guests. The play develops into a delirious chase as Fadinard hunts the hat and the guests hunt Fadinard and comic misunderstandings litter every scene.

Eugène Labiche's play An Italian Straw Hat was premiered at the Théâtre du Palais-Royal in Paris in 1851. 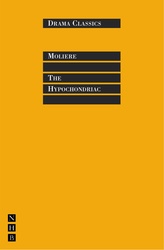 Molière's classic farce in a fresh and performable translation. In the Nick Hern Books Drama Classics series...
The Country Wife 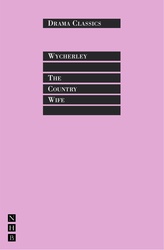 A classically bawdy Restoration Comedy, widely regarded as one of the filthiest and funniest plays ever written.
A Flea in Her Ear 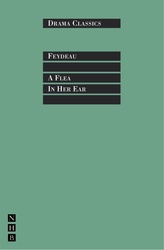 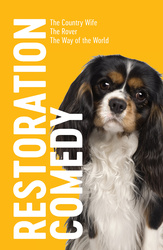 Three of the most popular Restoration comedies in one volume, all dealing with the place of women in society.
Scapino 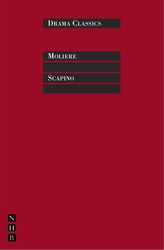 A superlative farce by the master of the form, Molière, written at the height of his powers, a masterclass in comic c...
The Proposal 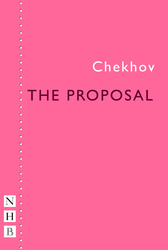 A brilliantly funny one-act play about a hypochondriac attempting to propose to an argumentative young woman.