Adam Barnard began his career as a theatre director and now increasingly writes.

His first full-length play, buckets, was produced by the Orange Tree Theatre, Richmond, in 2015. Previous one-act plays include Closer Scrutiny (Orange Tree, 2014), I.S.S.(Y) (Wilderness Festival, 2013) and Too Small To Be A Planet (Company of Angels / Latitude, 2012). Invisible, a play for young performers, was produced by Theatre Royal Plymouth in 2015.

As a director, he has worked extensively at the Orange Tree (starting as a trainee director, 2003-4), and at Trafalgar Studios, the Finborough, Arcola, King’s Head, Salisbury Playhouse, Stephen Joseph Theatre, Lichfield Garrick, Edinburgh Fringe, HighTide and in Copenhagen and Vienna.

Until 2013 he was joint director of Company of Angels, where he created the new writing programme The Commissioners and the digital theatre programme Virtual Empty Space, and wrote and directed four short films. Previously he was founding artistic director of Activated Image. He also works sporadically as a newspaper journalist. 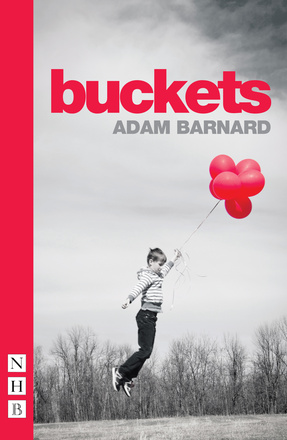