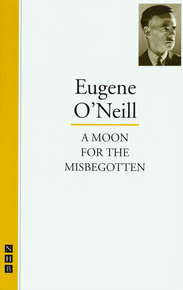 A Moon for the Misbegotten 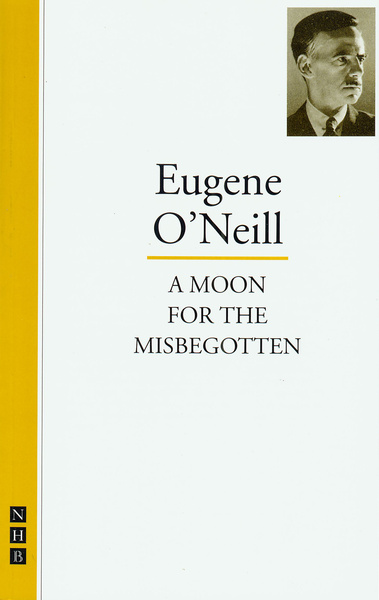 A Moon for the Misbegotten

The last work from one of the twentieth century's most significant writers, continuing the semi-autobiographical cycle centring on the Tyrone family started by Long Day's Journey into Night.

James 'Jamie' Tyrone Jnr is a hard-drinking Broadway playboy, trying to blot out his painful memories of the past by indulging his craven self-destructive streak. One day he finds that he has wandered to the home of his salty tenant-farmer Phil Hogan; and Hogan's lusty, jaded daughter Josie.

Under the Connecticut moon, Jamie and Josie find something in each other they never knew existed – though it is only when he passes out dead drunk that Josie can really touch him. But will he still be there when the moon goes?

Eugene O'Neill's play A Moon for the Misbegotten had its world premiere at the Hartman Theatre in Columbus, Ohio, in 1947. It premiered on Broadway in 1957.

This edition of the play includes a full introduction, biographical sketch and chronology.

'Eugene O'Neill is arguably the greatest of American playwrights... this play is a work of shattering genius'

'A scorching play about the eternal American theme of reality and illusion... that rarest of theatrical treats: an evening of raw, powerful emotion'

A hugely-acclaimed black comedy exposing the dark side of the Midwestern American family.
Long Day's Journey into Night

A true modern classic from one of the twentieth century's most significant writers.
Strange Interlude 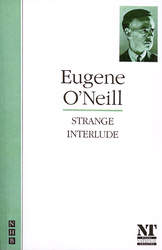 A controversial work of extraordinary power, remarkable length (9 acts), and use of asides to express the characters'...
The Iceman Cometh 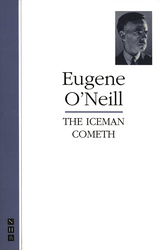 An ominous play set in a cruel world of dark realism, an acknowledged masterpiece from one of the twentieth century's...
Dances of Death

A gripping new version of Strindberg's masterly, darkly hilarious depiction of the struggles and strains of marriage....
Killer Joe 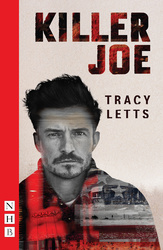 A tense thriller that asks where the moral line is drawn in the fight for survival.