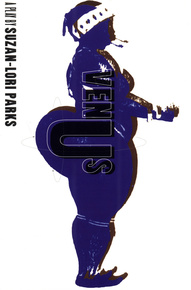 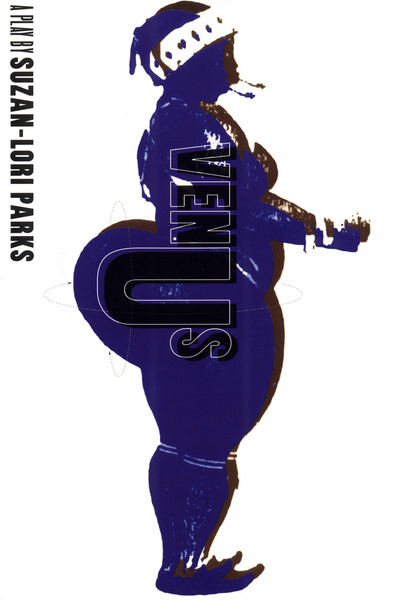 A bold exploration of colonisation and objectification, based on the true story of the 'Hottentot Venus'.

Sarah 'Saartjie' Baartman was an indigenous South African woman who - due principally to the large size of her buttocks - was exhibited as a freak-show attraction throughout 19th-century Europe. She became known as the 'Hottentot Venus', and was exploited by the doctor who loved her.

Suzan-Lori Parks' play Venus was first performed at the Public Theater, New York, in April 1996. It won the 1995-1996 OBIE Award for Playwriting.

'To make this woman the heroine of a serious tragedy is daring, dangerous – here is a play which treads the line between pathos and absurdity, which is very hard to do, a line walked by all the great dramatists, Shakespeare and Chekhov especially' Tony Kushner 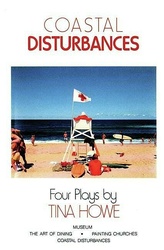 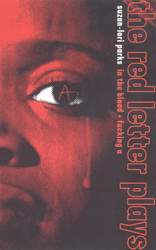 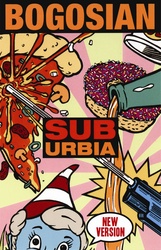 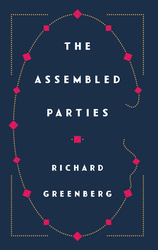 An incisive portrait of a family grasping for stability at the dawn of a new millennium.
Two Trains Running 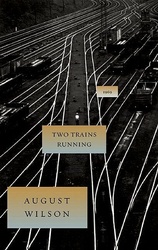