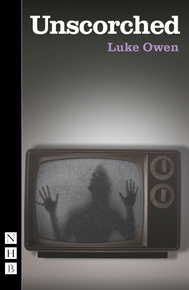 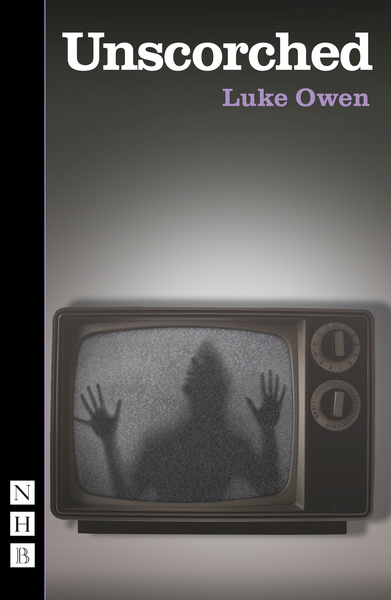 A courageous and convincing play that sensitively tackles the important subject of child abuse.

Tom works in digital analysis, investigating crimes against children. Faced with watching recordings of the most unforgiveable acts on a daily basis, in a job that barely anyone else can endure, he struggles to retain his humanity.

Meeting Emily might just mean that his life has changed for the better, but when your entire working day is spent watching horrific crimes, how do you find room for love?

Luke Owen's play Unscorched was the winner of the 2013 Papatango New Writing Competition in partnership with the Finborough Theatre, London, where it premiered in October 2013.

'An amazing debut... a sensitive and thought-provoking portrayal of a difficult subject'

'An intelligent piece... strikes a strong balance between humour and a more complex examination of the process of desensitisation'

'A blessedly unsensational play about a deeply serious subject'

'Sensitively imagined... [the] writing is observant, and there are snappy moments of humour' 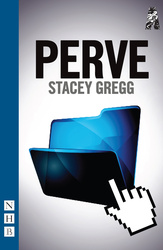 An irreverent and unsettling play that interrogates paranoia, ambiguity and innocence in our highly sexualised world....
Reader 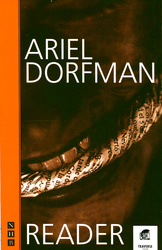 A compulsive, gripping and intense play from the author of Death and the Maiden.
NSFW

An urgent and explosive play that explores of the pressures on young people today in the wake of advancing technology...
Chatroom 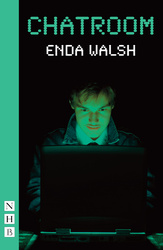 A chilling, blackly comic tale of manipulation, cyberbullying and adolescent insecurity.
Something Awful 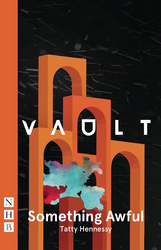 A thrilling play inspired by the true-crime story of the Slenderman.