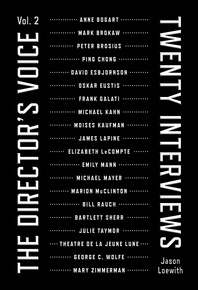 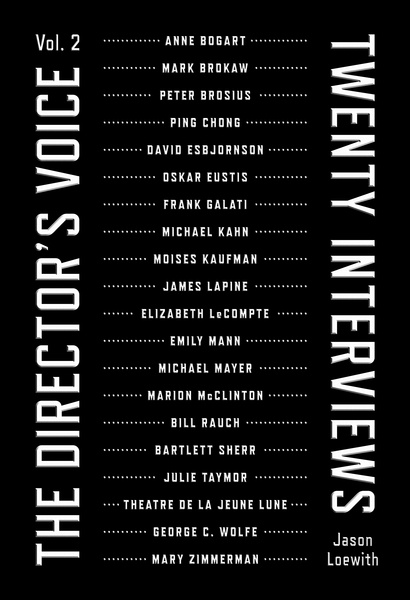 A cross-section of the most diverse and dynamic stage directors defining today’s American theatre, in conversation with director/producer Jason Loewith. A follow-up to the immensely popular first volume, The Director's Voice, which has sold over eighteen thousand copies

Much has changed in the twenty years since The Director's Voice was published. “The nonprofit model has been turned on its head,” Loewith notes. “Institution-building is out for these directors; creating a distinctive voice from a multiplicity of influences is in.” Together, these directors sketch a compelling portrait of the art form in the new century.

A superlative account of how theatre is made, in the words of the very people who make it.
Getting Directions 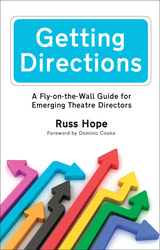 A practical handbook that lifts the lid on what it means to be a theatre director. Russ Hope gives us unprecedented,...