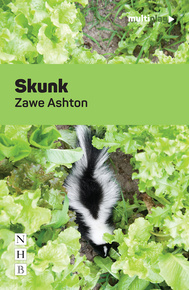 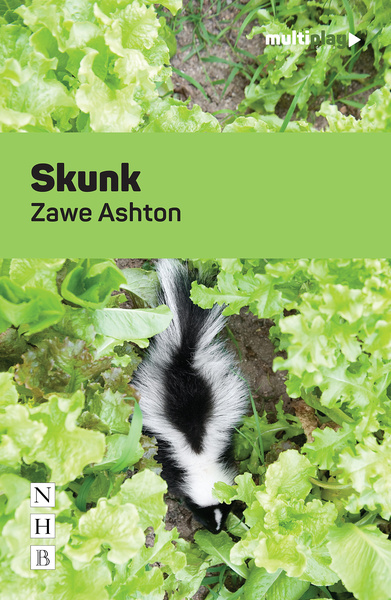 A surreal, dreamlike and hilarious play exploring the pressures and transformations that happen to teenagers as they grow up.

Otto's parents have big plans for him. His mum thinks he's 'Cambridge material'. His dad wants him to play for Arsenal. It's a lot of pressure, but Otto has it under control.

Until one morning, when Otto wakes up feeling pretty peculiar... discovering, unexpectedly, he's been transformed into a skunk.

An irresistibly funny and tender play about big dreams and small changes.
The Crocodile 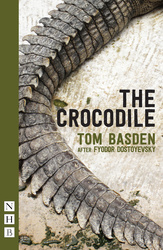 A ferociously funny, eye-poppingly theatrical play about art, animals and what happens when you try to take on the sy...
Brainstorm: The Original Playscript

A unique theatrical investigation into how teenagers' brains work, and why they’re designed by evolution to be the wa...
Blister

A darkly comic story about social inequality and upheaval, told in reverse. In the Multiplay Drama series.