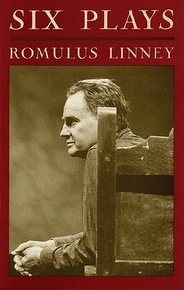 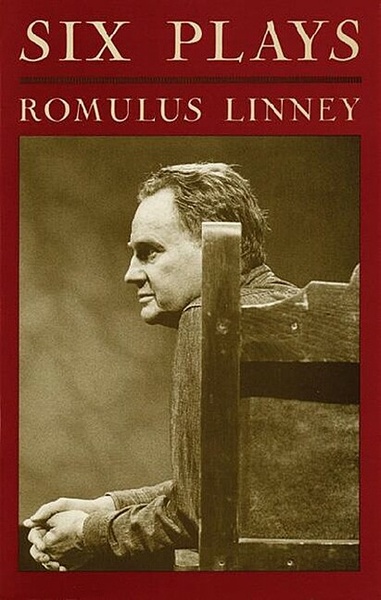 Six plays from a major talent of the American theatre, endowed with Linney's lyric intensity, and augmented by his rich sense of humour.

In Childe Byron, the dying daughter of the notorious Lord Byron conjures a confrontation with the father she never knew.

In 2, Linney scrutinizes Hitler's infamous second-in-command Hermann Goering, behind the scenes at the Nuremberg trials.

In FM, an authentic genius stumbles into the creative writing course of a small Alabama college.

Set among SoHo literati, April Snow is a compassionate study of a world-weary screenwriter.

'Linney continues to be one of our most perceptive chroniclers of the folkways of rural America, finding humanity and nobility in the most remote of places' 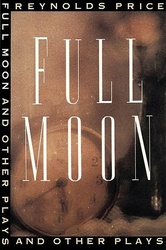 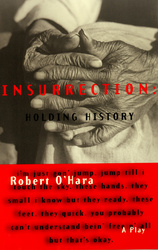 An African-American graduate student is transported back through time, with his 189-year-old grandfather, to Nat Turn...
Trying to Find Chinatown 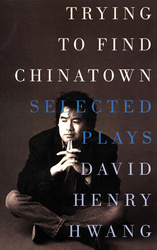 David Henry Hwang is known for exploring the complex relationships which bridge Eastern and Western culture in modern...
Superior Donuts 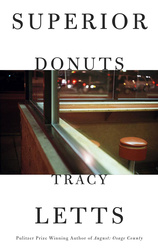 An entertaining comedy-drama set in a local donut shop in the heart of one of Chicago's most diverse communities. By...
In the Wake 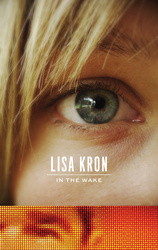 A bold, ambitious, political play about contemporary America - 'a candidate to be the Angels in America of t...