Rebecca Gausnell is a freelance voice and dialect coach. She born and raised in the United States and studied acting at Northwestern University in Chicago before completing her MFA in Voice Studies at the Royal Central School of Speech and Drama in London.

She is the author of Mastering an American Accent: The Compact Guide. 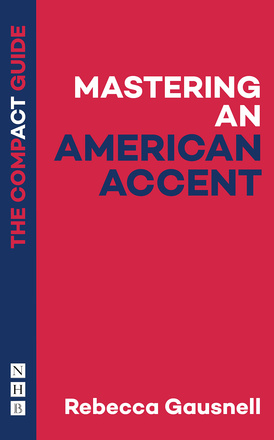 Mastering an American Accent: The Compact Guide
By Rebecca Gausnell