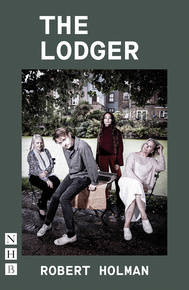 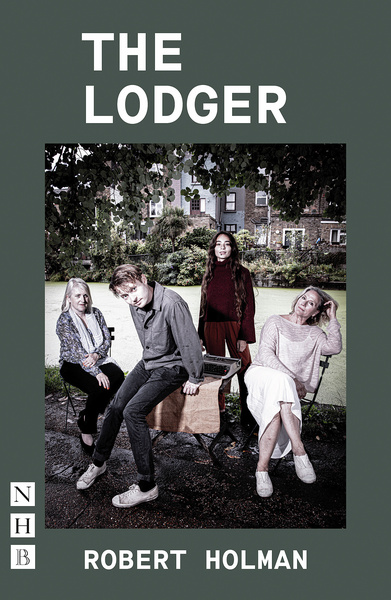 Staging: One interior (basement flat), three exteriors (a beach, a wood, a garden)

Sisters Dolly and Esther grow up in ultra-conservative Harrogate in the 1960s. Fifty years later, following the death of their mother, Dolly comes to stay with Esther – now a successful novelist and living in Little Venice with her younger, inscrutable lodger, Jude.

The three go to Norway to meet the rock-star grandfather Jude has only ever heard about. Instead, he meets Anila who changes his world. To make a new future, these four people will have to be honest, heal old wounds – and two sisters learn to laugh together again.

The Lodger by Robert Holman is an enlightening, cathartic and acerbic play about identity, maturity and reconciliation. It premiered at The Coronet Theatre, London, in September 2021.

'I can't undo what's been said. My world changed this morning. I hope for the better, but we'll see in the future.'

'Robert Holman [is] the most instinctive and humane of British playwrights'

A funny, touching and at times savage portrait of a family loosing its grip, examining the fate of the revolutionary...
A Breakfast of Eels

An intense, elusive, and quietly beautiful play about a family crisis.
Albion 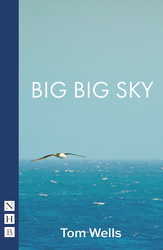 A beautifully tender new play that explores nature's influence on love, friendship and family – the belief that anyon...
Newsletter Sign Up