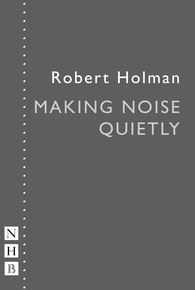 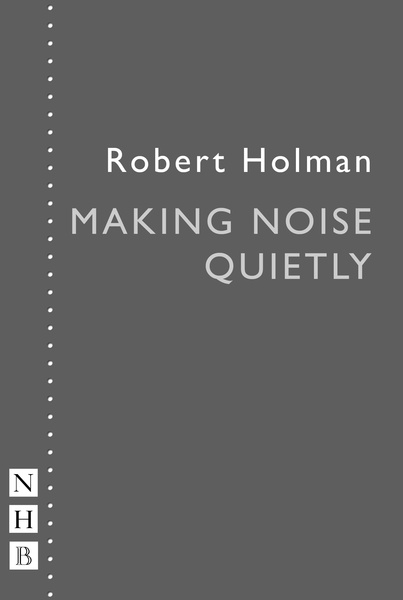 In 1986, in the Black Forest, a German businesswoman takes into her home a fugitive British private and his disturbed stepson.

Making Noise Quietly (the trilogy) was first performed at the Bush Theatre, London, in June 1986.

'Holman's instinct for truth, and an unaffected ability to spot what's poignant in it, is what one remembers: that, and a paradoxical impression of spare richness, astringent abundance...'

An acclaimed trilogy of plays exploring the impact of war on ordinary lives.
German Skerries

An uplifting portrait of human hope and vulnerability, weaving resonant drama out of a friendship, a marriage, a holi...
Woyzeck 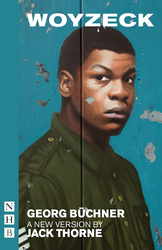 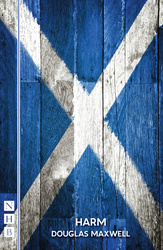 A short play about a father and son waiting in a new 'self-harming unit'.
The Overgrown Path 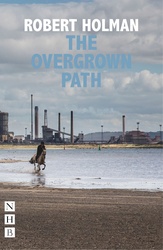 An aspiring academic arrives on a Greek island to interview a reclusive scientist, in a play about history and the st...
Newsletter Sign Up