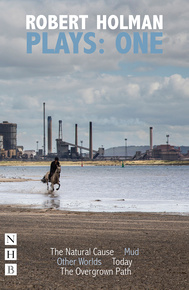 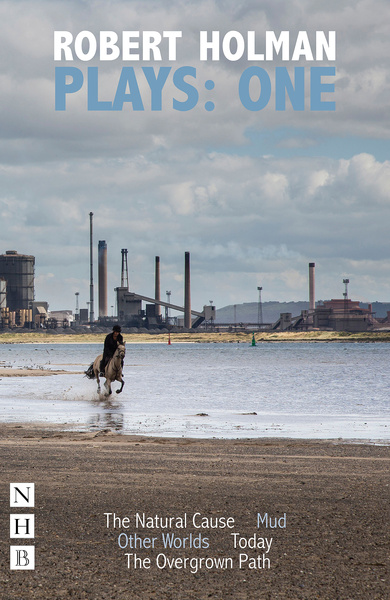 Robert Holman wrote plays of startling beauty, combining close observation of the way people behave with a thrilling and often fiercely uncompromising mastery of dramatic form. He is the playwright most admired by other playwrights. To Simon Stephens, he was, until Holman's death in 2021, 'My favourite living writer'.

Here, in this selection from Holman's first decade of playwriting, a monkey is taken for a French spy by an eighteenth-century fishing community; the inhabitants of a Greek island reside under the shadow of the atom bomb; and a group of lonely people converge on the North Yorkshire moors.

'Holman's instinct for truth, and an unaffected ability to spot what's poignant in it, is what one remembers: that, and a paradoxical impression of spare richness, astringent abundance' The Times

Blog Post: 'The way my plays are written in the moment means that they will not be perfect. They can be strong because of the moment but also weak because of it. If I write a scene one morning it might be slightly different if I write it the next morning. It is down to luck, but I have learned more about the world from writing plays in this way than I have from anything else in life.' Robert Holman on writing plays. Read on>>

Extra Content: read a tribute to Robert Holman by publisher Nick Hern, following Holman's death in December 2021 at the age of 69.

An acclaimed trilogy of plays exploring the impact of war on ordinary lives.
A Breakfast of Eels

An uplifting portrait of human hope and vulnerability, weaving resonant drama out of a friendship, a marriage, a holi...
Newsletter Sign Up