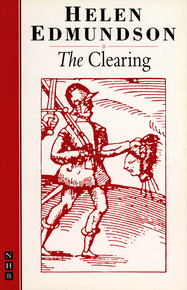 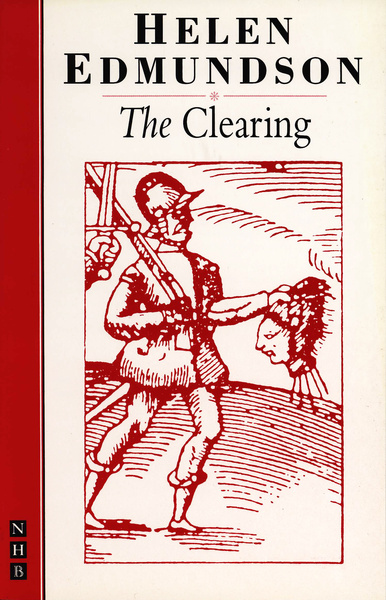 A powerful play about the effects of Oliver Cromwell's military campaign in Ireland - a ruthless conquest whose folk memories still sit uncomfortably in the Irish psyche. Winner of the John Whiting Award for Drama.

In the 17th century Cromwell moved English troops into a war-weary Ireland, forcing the local inhabitants onto barren land as the English gentry took over their homes. The cruelty of this racial persecution is brought into sharp focus through the tragic love of an Englishman for a local Irish woman.

Helen Edmundson's play The Clearing was first performed at the Bush Theatre, London, in November 1993. 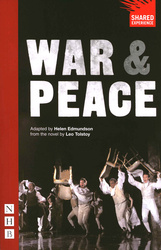 An epic fable set in the faraway Spanish Golden Age, about the deranged behaviour of countries that have lost an empi...
55 Days

A gripping historical play that dramatises a crucial moment of English history.
Light Shining in Buckinghamshire 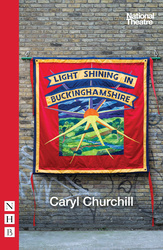 The story of the men and women who went into battle for the soul of England during the English Civil War.
The Acedian Pirates

A play that challenges our understanding of mythology, and forces us to ask vital questions about military occupation...
Boudica

A brand-new ancient-history play in verse that tells the story of one of Britain's most iconic women: a queen, a warr...
Newsletter Sign Up