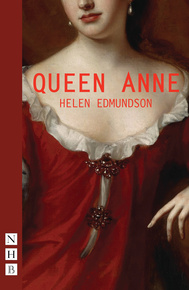 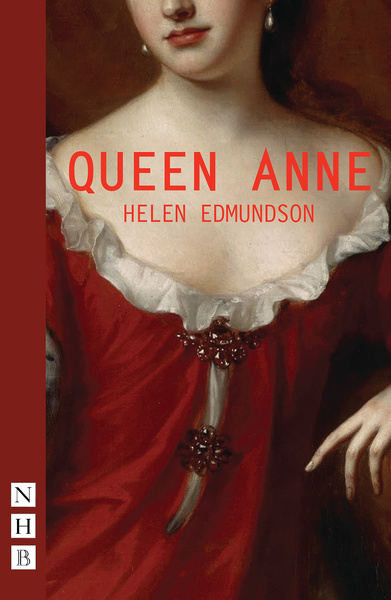 Helen Edmundson's gripping play tells the little-known story of a monarch caught between friendship and duty.

1702. William III is on the throne and England is on the verge of war.

Princess Anne is soon to become Queen, and her advisors vie for influence over the future monarch. Who can Anne turn to when even her most trusted friends seem bent on pursuing power?

Contending with deceit and blackmail, Anne must decide where her allegiances lie, and whether to sacrifice her closest relationships for the sake of the country.

Commissioned by the Royal Shakespeare Company, Queen Anne premiered at the Swan Theatre, Stratford-upon-Avon, in November 2015, and was revived at the Theatre Royal Haymarket, London, in 2017.

'As regal and captivating as the best historical royal dramas. One might say it's fit for a Queen'

'Fascinating... Edmundson is particularly good on the intricacies of court politics... it is invigorating to see a play that shows women exercising power'

'An intelligent and enjoyable history play'

A celebration of a great English heroine, Anne Boleyn dramatises the life and legacy of Henry VIII's notorio...
55 Days

Jessica Swale's play Nell Gwynn charts the rise of an unlikely heroine, from her roots in Coal Yard Alley to...
Glory on Earth