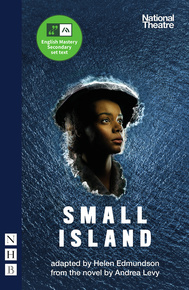 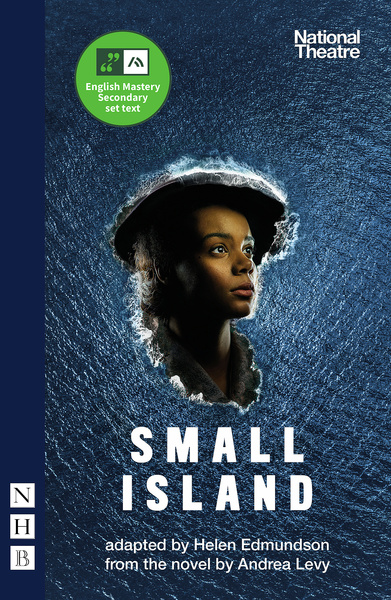 This edition is the prescribed text for the English Mastery Secondary programme from Ark Curriculum Plus. Other customers, please see the trade edition of Small Island here.

Andrea Levy's epic novel Small Island, adapted for the stage by Helen Edmundson, journeys from Jamaica to Britain in 1948 – the year that HMT Empire Windrush docked at Tilbury. It premiered at the National Theatre, London, in April 2019, directed by Rufus Norris.

Also available: a later, revised version of Small Island, published alongside the National Theatre revival of the play in 2022.

A touching and very funny exploration of the rituals of family, set amidst a traditional Jamaican Nine Night wake.
The Long Song (stage version) 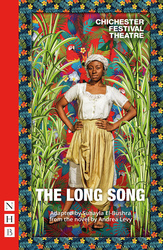 The story of a young slave girl who lives through the final turbulent days of slavery on a sugar plantation in 19th-c...
Newsletter Sign Up