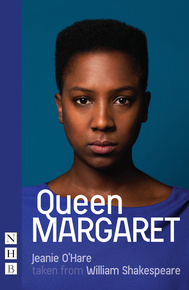 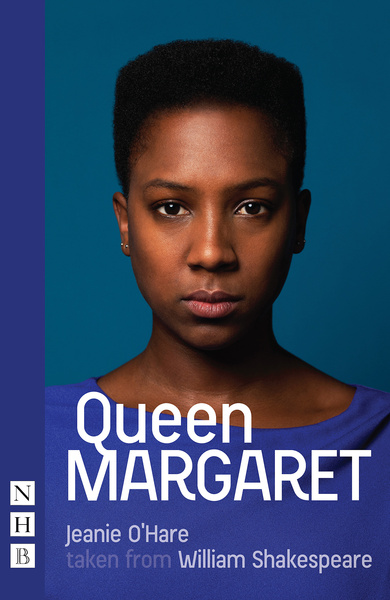 Hungry for power and angered by their king, the nobles of Henry VI's court plot and scheme against each other. As Henry wavers and the factions split, Queen Margaret is determined to hold on to power and protect the crown that will one day belong to her son.

Using Shakespeare's orginal lines, alongside new text, Jeanie O'Hare retells the Wars of the Roses through the eyes of the Queen.

A captivating exploration of an iconic moment in British history, Queen Margaret premiered at the Royal Exchange, Manchester, in September 2018, directed by Elizabeth Freestone and featuring Jade Anouka as Margaret of Anjou.

‘This lady excelled all others, as well in beauty and favour, as in wit and policy, and was of stomach more like a man than a woman’ Holinshed’s Chronicles, 1577

'Queen Margaret doesn't just shed new light on Margaret herself, but carves a whole new path through Shakespeare's Histories and England's civil war... with the nation at war over Brexit, this story of a Frenchwoman fighting for England's heart has found its moment'

'Jeannie O'Hare has built a very credible parallel to the Shakespeare canon... this is a dramatic construction with all the depth of a Shakespeare history play, the best of its richness of language, the intelligence to weave that respectfully with modern perspectives, the inventiveness to use new technologies to excite new responses'

A modern classic about the bitter rivalry between Mary, Queen of Scots, and her cousin and fellow ruler, Elizabeth I...
A Tender Thing

Mike Bartlett's 'future history play' explores the people beneath the crowns, the unwritten rules of our democracy, a...
The James Plays