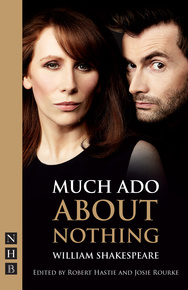 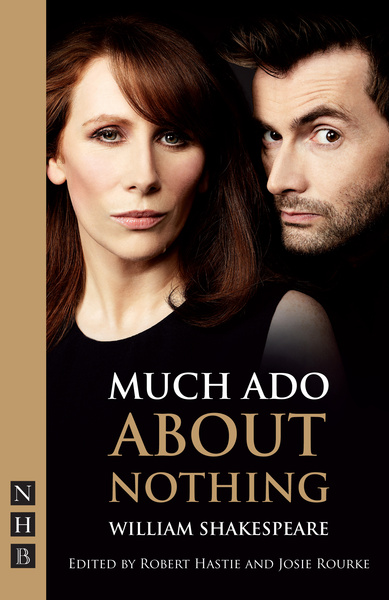 By William Shakespeare Edited by Robert Hastie and Josie Rourke

A consummate romantic comedy that dramatises the battle of the sexes with a dazzling display of Shakespeare's wit and wordplay.

Two young lovers, Claudio and Hero, are about to be married, but the devious scheming of a resentful Prince looks set to thwart the nuptials. Meanwhile, marriage seems inconceivable for reluctant lovers Beatrice and Benedick, whose constant witty sparring threatens to keep them apart for ever.

The official tie-in edition published alongside the 2011 production at Wyndham's Theatre, London, starring David Tennant as Benedick and Catherine Tate as Beatrice.

In addition to the version of Shakespeare's text as performed in the production, this volume also includes extensive material about how the production was conceived and developed, interviews with its cast and creative team, design sketches, an extract from the original score, and a rehearsal diary.

Similar Titles
Much Ado About Nothing 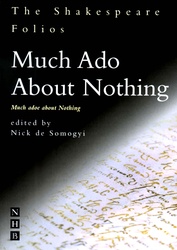 An edition of the play in the Shakespeare Folios series, offering the absolute authenticity of the First Fol...
Richard III (West End edition) 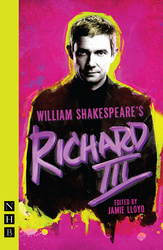 Jamie Lloyd's version of Shakespeare's Richard III, edited for his Trafalgar Transformed production of the p...
Newsletter Sign Up