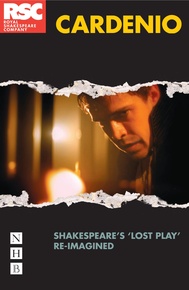 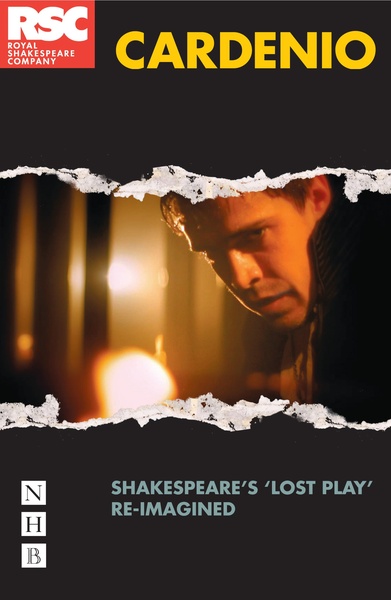 Set in the heat and dust of Andalusia in seventeenth-century Spain, Cardenio is the story of a friendship betrayed, with all the elements of a thriller: disguise, dishonour and deceit.

A woman is seduced, a bride is forced to the altar, and a man runs mad among the mountains of the Sierra Morena.

The history of the play is every bit as thrilling, and this text is the result of a masterful act of literary archaeology by the Royal Shakespeare Company's Chief Associate Director Gregory Doran, to re-imagine a previously lost play by Shakespeare.

Based on an episode in Cervantes' Don Quixote, the play known as Cardenio by Shakespeare and John Fletcher was performed at court in 1612. A copy of their collaboration has never been found; however, it is claimed that Double Falshood by Lewis Theobald is an eighteenth-century adaptation of it.

Since Theobald's play misses out some crucial scenes in the plot, Doran has turned to the Cervantes original to supply the missing episodes, using the original English translation by Thomas Shelton (1612) that Fletcher and Shakespeare must themselves have read.

Gregory Doran's account of re-imagining Cardenio for the RSC is published as Shakespeare's Lost Play: In Search of Cardenio by Nick Hern Books.

'An extraordinary and theatrically powerful piece... the play works beautifully' 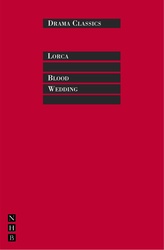 A spellbinding retelling of the passionate and legendary love story of Abelard and Heloise.
The Heresy of Love