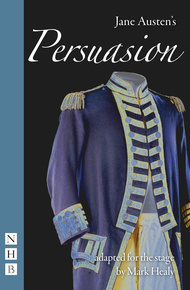 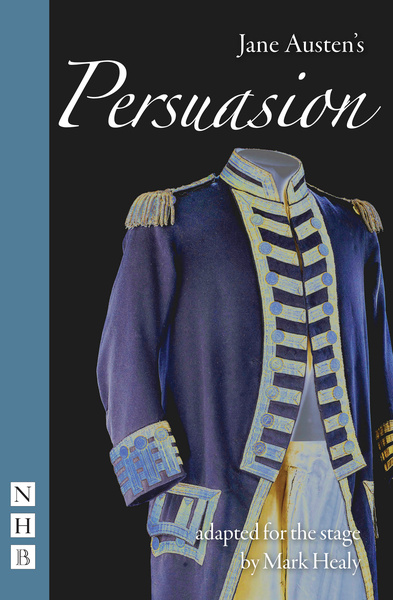 Staging: multi-location set, but can be simply staged

Sir Walter Elliot demands advantageous love matches for his three daughters, and Anne's choice of the poor naval officer, Frederick Wentworth, simply won't do. Seven years later, their father's arrogance has plunged the Elliots into debt, and they are forced to rent out their beloved estate to Admiral Croft – brother-in-law to the now-fêted Captain Wentworth.

Afflicted by ill-health and agonised by memories of a lost love, Jane Austen writes her final novel. But as she contemplates the bittersweet ending to her own story, can she bring herself to give Anne and Wentworth a happy one?

Mark Healy's adaptation of Jane Austen's Persuasion was first staged at the Northcott Theatre, Exeter, in 1999.

Staging:multi-location set, but can be simply staged 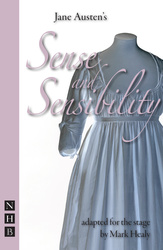 Three plays based on George Eliot's classic novel, which can be performed as a trilogy or as standalone pieces.
Pride and Prejudice* (*sort of) 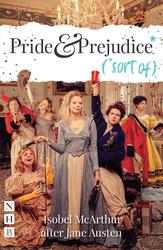