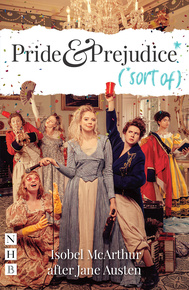 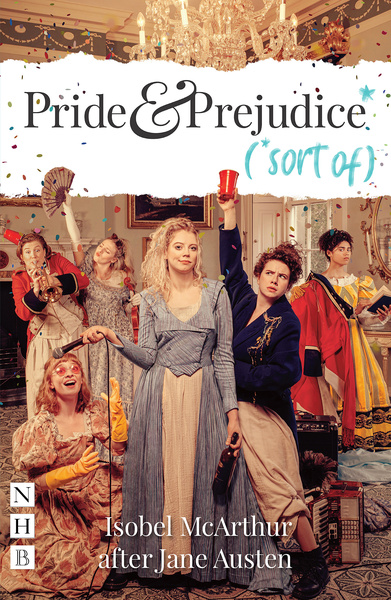 This unique take on Jane Austen's beloved novel is an adaptation like no other, drawing on over two hundred years of romantic pop history, and featuring six young women with a story to tell.

Isobel McArthur's acclaimed Pride and Prejudice* (*sort of) was first produced by theatre company Blood of the Young and seen at the Tron Theatre, Glasgow, in 2018. It toured the UK in 2019, produced by the two companies and the Royal Lyceum Theatre Edinburgh, with co-producers Birmingham Repertory Theatre, Bristol Old Vic, Leeds Playhouse, Northern Stage, Nuffield Theatres Southampton and Oxford Playhouse.

Please note: a later edition of Pride and Prejudice* (*sort of), with revisions for the 2021/22 West End production, including making it suitable for a cast of 5f, is also available.

'Isobel McArthur's roistering all-female pop musical adaptation remains unexpectedly true to the novel's familiar twin themes of hidden passions and economic hardships... There are laughs aplenty, both period and modern, as the six-strong cast exchange roles and genders at break-neck speed... It would have won the approval of Austen herself' 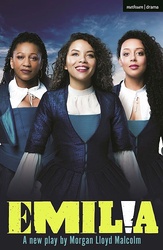