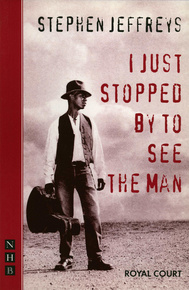 I Just Stopped By To See The Man 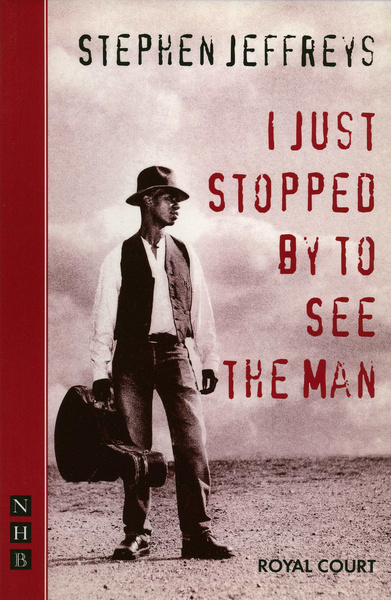 I Just Stopped By To See The Man

A play about the myth surrounding an old blues singer, from the author of The Libertine.

Jesse Davidson, last of the old-time Delta blues singers, died fourteen years ago. But legends continue to surround him – like the story about him selling his soul to the devil so that he could play guitar. And the story that he isn't dead at all. When an English rock band hits town, their leader comes looking for the truth and triggers a confrontation of mythic proportions.

Stephen Jeffreys' play I Just Stopped By To See The Man was first performed at the Royal Court Theatre, London, in November 2000.

'Tonight I'm up on stage, Robert Johnson number. I'm singing it and it hits me. Crossroads. That's where he'd go. He'd go to live at the crossroads'

'Stephen Jeffreys's wonderful new play, set in Mississippi, 1975, is a fairy story about an old blues singer; about resurrection, survival and nostalgia. But, as usual with this writer, there is more to it than meets the dewy eye... This is a tough, sensitive play about values and commitments, heads and hearts' 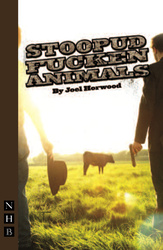 A pitch-black comedy complete with wickedly entertaining songs, from the Edinburgh Fringe First-winning writer of
Once: The Musical

An extraordinary, Tony Award-winning musical about love, friendship and music. Based on the Academy Award-winning fil...
The Libertine (2016 edition)

An incisive critique of life in an age of excess, based on the true story of John Wilmot, Earl of Rochester. This edi...
Girl from the North Country