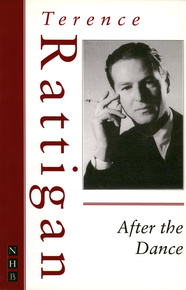 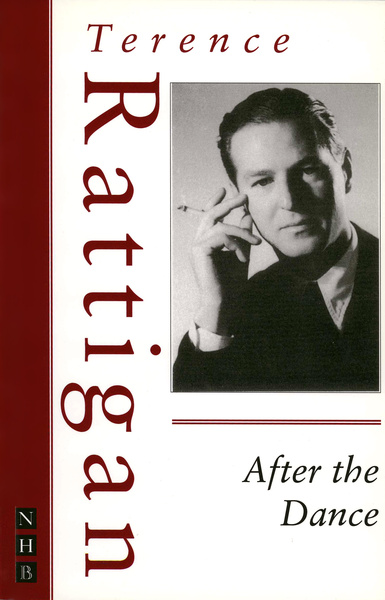 Terence Rattigan’s After the Dance is a brilliant attack on the hedonistic lifestyle of the ‘bright young things’ of the 1920s and 30s.

David is a high-living, hard-drinking, successful writer involved with two women: his wife Joan and an earnest-minded younger woman, Helen. When Joan commits suicide, David considers following her, but instead returns to a life of parties and drinking.

After the Dance was first produced at the St James’s Theatre, London, in June l939. It signalled a more serious direction in Rattigan's writing after the relative frivolity of the hugely successful French Without Tears. It opened to euphoric reviews, but only a month later the European crisis was darkening the national mood and audiences began to dwindle. The play was pulled in August after only sixty performances.

'One of the supreme dramatists of the 20th century'

A moving story of love and loyalty, courage and fear, based on Terence Rattigan's own experiences as a tail gunner in...
Machinal

Written in the early fifties when Rattigan was at the height of his powers, The Deep Blue Sea is a powerful...
The Last of the Haussmans