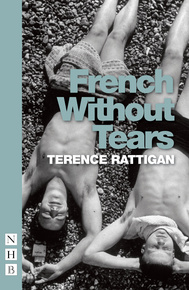 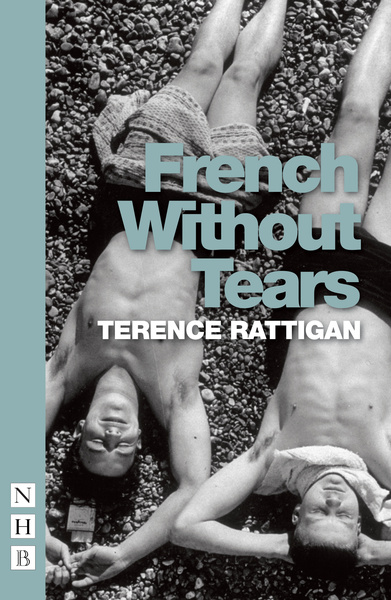 Terence Rattigan's sparkling comedy about a group of bright young things attempting to learn French on the Riviera amid myriad distractions, French Without Tears ran for over a thousand performances in the 1930s and remains a delight today.

When a group of young men arrives at Professor Maingot's French school for the summer to cram for the Diplomatic exam, they find their concentration disrupted by the beautiful Diana Lake. Quelle surprise, they have another new language to learn: girls.

At first, it seems pretty simple. Kit loves Diana and she loves him. And Bill. Oh, and darling Alan, of course. Then there's Jack: she's in love too. Meanwhile, Babe conceals his feelings… Perhaps it’s not so simple after all.

French Without Tears was first performed in 1936. This edition was published in 2015 alongside a revival at the Orange Tree Theatre, Richmond.

Also included is an authoritative introduction and biographical sketch by Dan Rebellato.

Also available: an alternative edition of French Without Tears, in the Nick Hern Books Rattigan Collection. 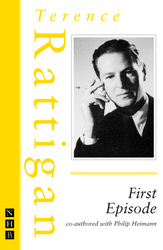 Terence Rattigan's first play, published for the first time in this edition to mark the centenary of his birth. With...
Ah! Wilderness 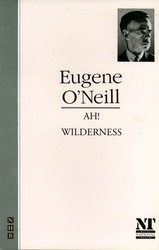 An affectionate and witty comedy of recollection from one of the twentieth century's most significant writers. A fami...
The Beaux Stratagem 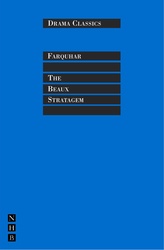 George Farquhar's immortal comedy about two young gentlemen with a misguided plan to get enrich themselves at the exp...
French Without Tears 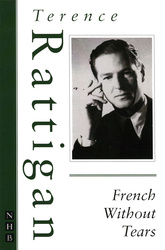 Rattigan's brilliant attack on the hedonistic lifestyle of the ‘bright young things’ of the 1920s and 30s.
Newsletter Sign Up