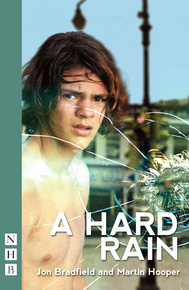 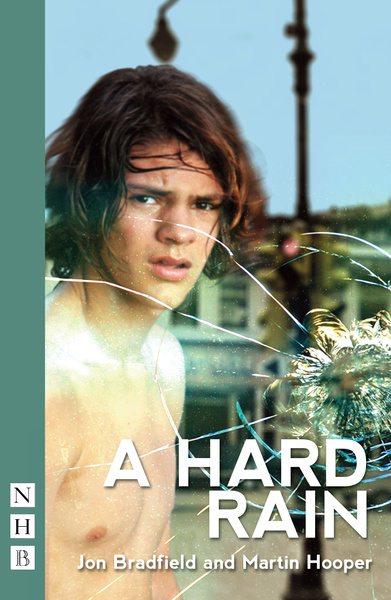 By Jon Bradfield and Martin Hooper

A play about what happens when you push things underground, set in New York 1969 in the sweltering few days before the eruption of the Stonewall riots.

Kicked out of the military after a year in Vietnam, Ruby rocks up in Greenwich Village in high heels and a rage, and meets the street kid who will change his world.

A Hard Rain premiered at Above the Stag Theatre, London, in 2014.

'Amidst the drama, there is plenty of humour'

A deliciously funny and bittersweet comedy that captures the fragility of friendship, happiness and life itself. Winn...
Queers: Eight Monologues

Queers celebrates a century of evolving social attitudes and political milestones in British gay history, as...
Newsletter Sign Up