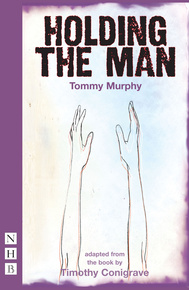 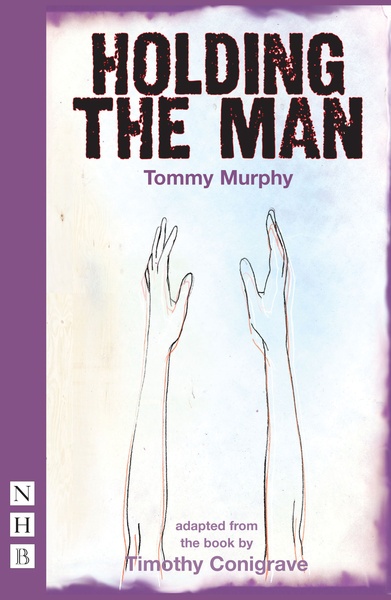 Based on the award-winning memoir by Timothy Conigrave, and adapted for the stage by acclaimed playwright Tommy Murphy, Holding the Man tells a remarkable true-life love story that speaks across generations, sexualities and cultures.

The course of teenage love rarely runs smooth, but it is a white-water adventure if you are secretly gay in an all-male school in 1970s Melbourne with a crush on the captain of the football team.

Against the odds, Tim and John develop a relationship that, for fifteen years, survives everything life throws at it – the separations, the discriminations, the temptations, the jealousies and the losses – until the only problem that love can't solve turns up to part them.

Tommy Murphy's play Holding the Man was first performed in Sydney, Australia, in 2006. It had its UK premiere at the Trafalgar Studios in the West End in 2010.

'Fresh, frank and funny... a wrenchingly moving love story I defy anyone with a pulse not to relate to'

A deliciously funny and bittersweet comedy that captures the fragility of friendship, happiness and life itself. Winn...
Teddy Ferrara 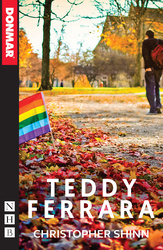 An insightful and revealing play, inspired by real events, which explores society's uncomfortable embrace of the outs...
Homos, or Everyone in America 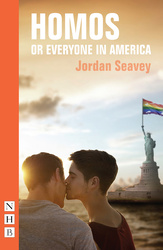 A raw and provocative portrait of a love story, exploding attitudes, emotions and prejudices that sit at the heart of...
Banana Boys 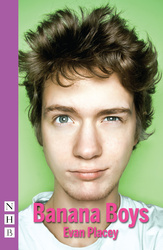 A play about the challenges of being on the school football team – and secretly gay.
Newsletter Sign Up