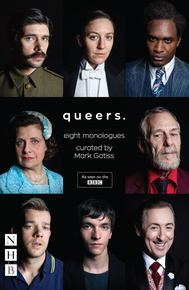 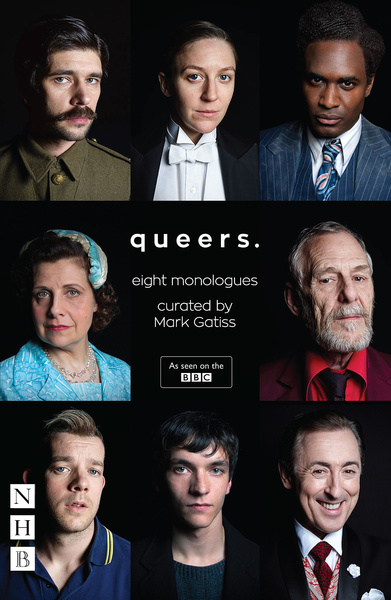 Use the 'Add to basket' button above to order your copy of Queers, signed by curator and co-author Mark Gatiss – only available while stocks last!

Signed copies are limited to one per customer. and personalisations are not available.

A deliciously funny and bittersweet comedy that captures the fragility of friendship, happiness and life itself. Winn...
Run

Stephen Laughton's one-man play about a gay Jewish seventeen-year-old explores what it means to love, to lose, and ho...
Newsletter Sign Up