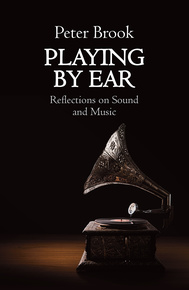 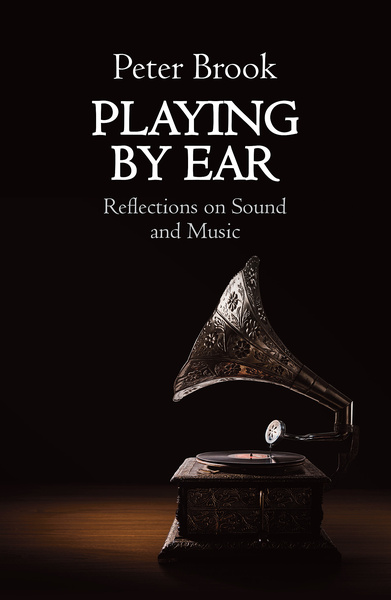 Reflections on Sound and Music

For a limited time only, get all three books in Peter Brook's Trilogy of Reflections (including Playing by Ear) for just £20 (RRP £27.97) in our special bundle deal!

In this collection of new essays, the world-renowned director Peter Brook offers unique and personal insights into sound and music – from the surprising impact of Broadway musicals on his famous Midsummer Night's Dream, to the allure of applause, and on to the ultimate empty space: silence.

It is studded throughout with episodes from the author's own life and career in opera, theatre and film – including working on many of his most notable productions, and intimate first-hand accounts of collaborating with leading figures including Truman Capote, Laurence Olivier and Vivien Leigh – and ranges across musical styles and cultures from around the world.

Playing by Ear is full of Brook's shafts of insight and perception, and written with his customary wit and wisdom. It is a rich companion to his earlier reflections on Shakespeare in The Quality of Mercy and on language and meaning in Tip of the Tongue.

Extra Content: A peerless writer, a top composer and Broadway's most vibrant star - 'it could not go wrong. But it did. How could such a seeming hit become a flop?' Peter Brook on his Broadway misfire, in an extract from Playing by Ear, published in The Guardian, 21 October 2019.

'Incisive and perceptive… gives readers a unique opportunity to enter the mind of one of the most imaginative and enduring theatre directors of the last three-quarters of a century. It functions as a meditation on music and sound but also provides pleasant reminders of the life and career of an indisputably great man' 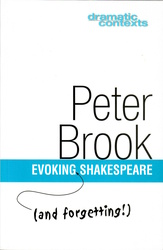 One of the world's most revered theatre directors reflects on a fascinating variety of Shakespearean topics.
Writing Music for the Stage 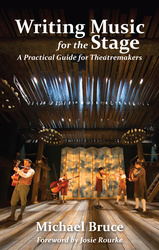 The definitive guide to writing music for the stage, by the Composer-in-Residence at the Donmar Warehouse.
Tip of the Tongue 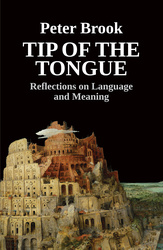 A wise, playful and deeply personal book by master theatre-maker Peter Brook, described by the Independent a...
Battlefield 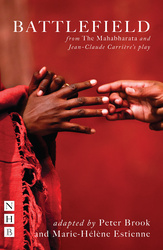 The internationally renowned team of Peter Brook, Marie-Hélène Estienne and Jean-Claude Carrière revisit the great In...
What Do I Know? 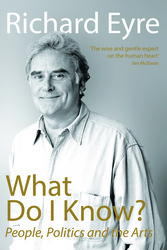